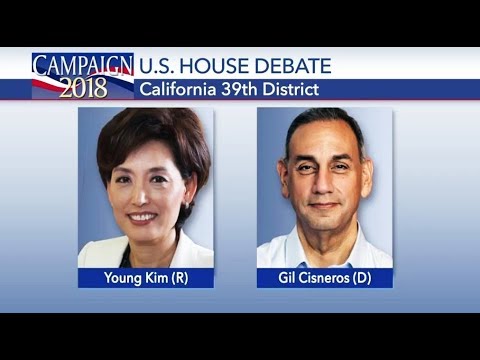 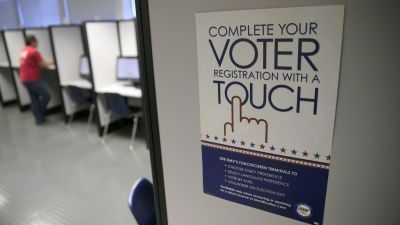 by WorldTribune Staff, September 26, 2018 Federal officials last month indicted 19 people in North Carolina on charges of voting illegally as non-citizens. All but one of them registered to vote at DMVs in the state, a report said. Logan Churchwell at the Public Interest Legal Foundation, which reports on non-citizens on voting rolls, told […]