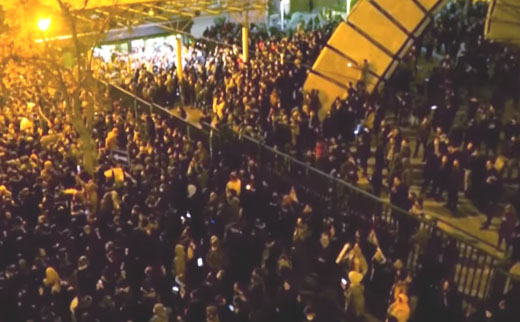 by WorldTribune Staff, January 13, 2020 As nationwide anti-government protests in Iran continued for a third consecutive day on Monday, the United States warned the Iranian regime that it would not “tolerate” violence against the demonstrators. Iranian authorities denied police had opened fire on the demonstrators despite several videos posted to social media appearing to […] 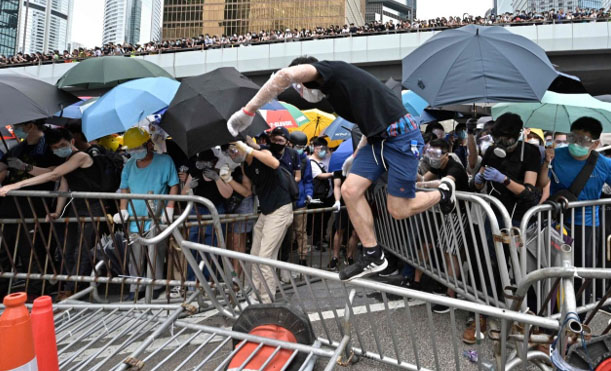 by WorldTribune Staff, June 12, 2019 In a strong statement in support of massive demonstrations in Hong Kong, the U.S. State Department warned: “The continued erosion of the ‘one country, two systems’ framework puts at risk Hong Kong’s long-established special status in international affairs.” Hundreds of police clashed with demonstrators on June 12, firing rubber bullets […]