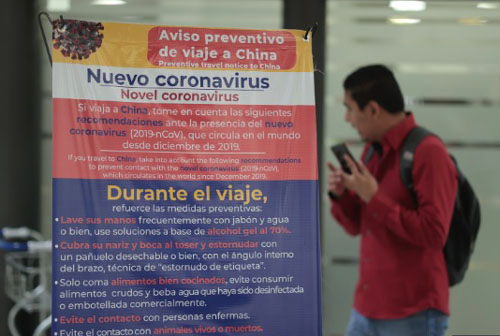 by WorldTribune Staff, March 15, 2020 Since October, authorities have apprehended more than 150,000 illegals attempting to cross into the U.S. from Mexico. That number includes more than 1,600 from China, according to the Department of Homeland Security (DHS). DHS said the number of illegals includes nationals of 72 countries that are currently affected by […] 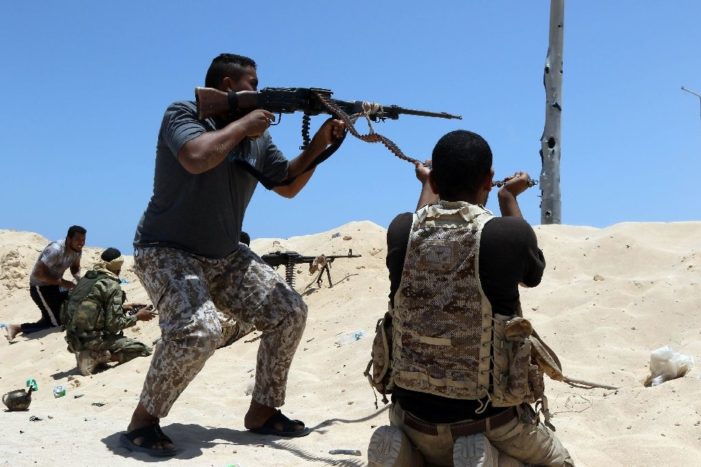 by WorldTribune Staff, July 13, 2016 The two months-long battle to drive Islamic State of Iraq and Levant (ISIL) out of Sirte has seen 241 soldiers loyal to Libya’s unity government killed and more than 1,400 wounded. GNA forces have been shelling and carrying out airstrikes on the center of Sirte, but ISIL’s jihadists have […]