‘I’m a victim’: Suddenly, Bill Clinton and his China ties are back in the news 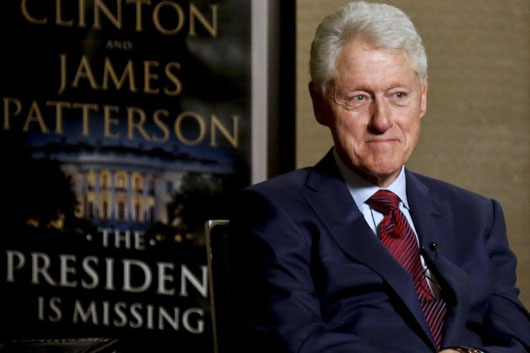 by WorldTribune Staff, June 4, 2018 Former President Bill Clinton, in a June 4 interview on NBC’s “Today”, portrayed himself as a victim and says he doesn’t owe Monica Lewinsky an apology. “A lot of the facts have been omitted to make the story work,” the former president said. He was backed up by longtime […] 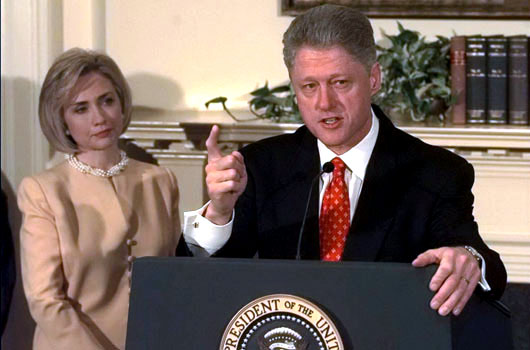 Some advice for poor Hillary, whose poll numbers are headed South

Special to WorldTribune.com By Grace Vuoto The summer of 2014 has been difficult for the 2016 Democratic presidential frontrunner, former Secretary of State Hillary Clinton. In just a few months, she is losing her commanding lead over the possible Republican nominees. While still ahead, the gap is narrowing. How did this happen? Quite simply, she […]

Special to WorldTribune.com By Cliff Kincaid The author of the explosive book, The Whistleblower: How the Clinton White House Stayed in Power to Reemerge in the Obama White House, tells Accuracy in Media that the scheduled speaking appearance of former President Bill Clinton at the Democratic National Convention on Wednesday is more evidence that the […]