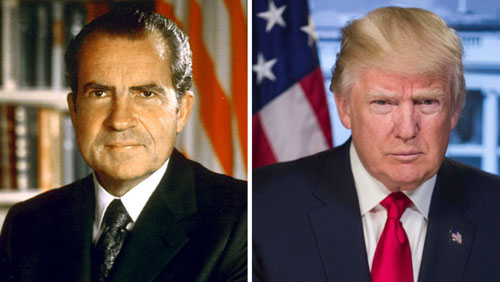 by WorldTribune Staff, March 3, 2019 While much has changed in the region since his final trip to Asia in 1993, former President Richard Nixon’s advice on North Korea may be instructive amid President Donald Trump’s current efforts, a columnist noted. Nixon’s “primary regional concern at the time was, of course, China, around which everything […] 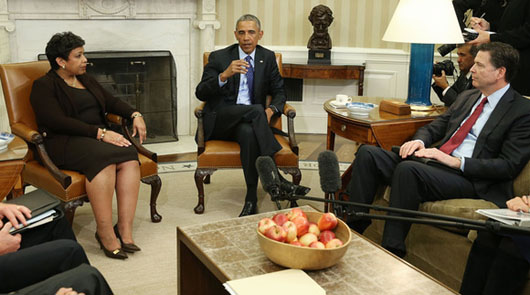 by WorldTribune Staff, February 19, 2018 Loyalists to President Barack Obama’s “transformative” agenda to remake America had “everything to lose” if his radical agenda was reversed, analyst Monica Crowley said. “Obama created a climate in which the potentially criminal misuse of the DOJ and the FBI, as currently being unraveled, was not just acceptable but […]