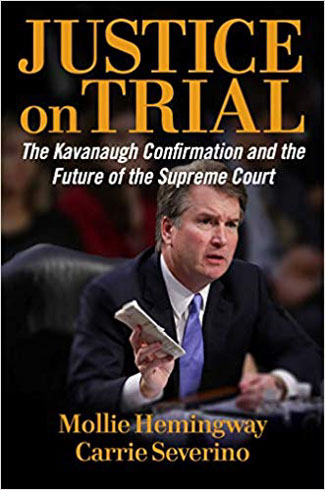 by WorldTribune Staff, July 9, 2019 A book by two conservative writers on the confirmation hearings of Supreme Court Justice Brett Kavanaugh hit number one on the Amazon Best Sellers list. Justice on Trial by journalist Mollie Hemingway of The Federalist and Carrie Severino, chief counsel of the influential Judicial Crisis Network, was on July […] 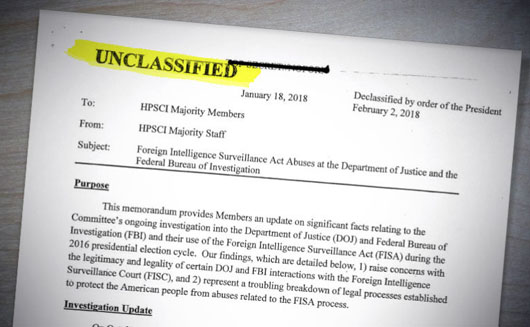 by WorldTribune Staff, February 12, 2018 The major media, which have provided non-stop top billing to the Trump-Russia collusion story, has been quiet about the FBI’s questionable behavior in the Trump investigation. The two major and conflicting narratives, each of blockbuster dimensions, have almost mutually exclusive audiences each of which rely on contrasting news sources […]