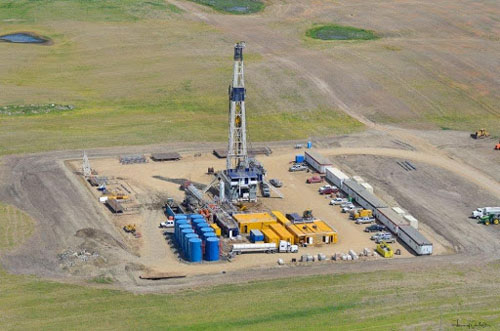 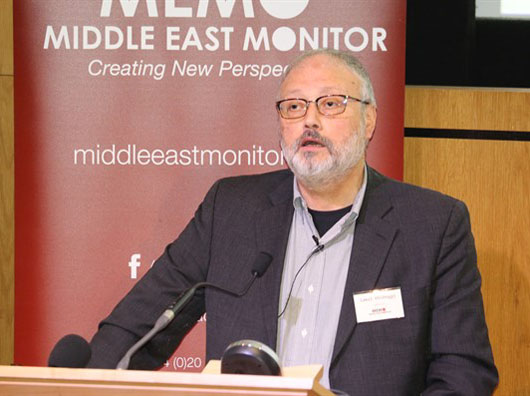 by WorldTribune Staff, October 7, 2018 A team of assassins killed a prominent Saudi journalist inside Saudi Arabia’s consulate in Istanbul, Turkish police said. The journalist, Jamal Khashoggi, was last seen inside the consulate on Oct. 2. Turkish officials said Khashoggi was killed on the premises and his body was then removed. “Based on their […] 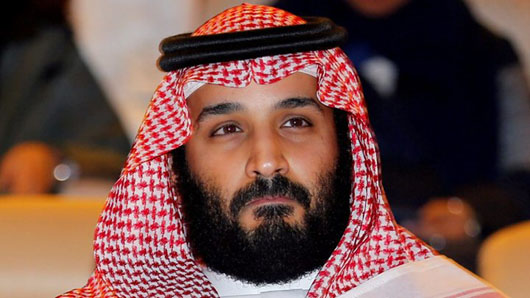 by WorldTribune Staff, March 8, 2018 Turkey has aligned itself with Iran and other hardline Islamist groups in the Mideast to form a “triangle of evil,” Saudi Crown Prince Mohammed bin Salman said. During his recent visit to Egypt, his first foreign trip since becoming heir to the Saudi throne, the crown prince also accused […] 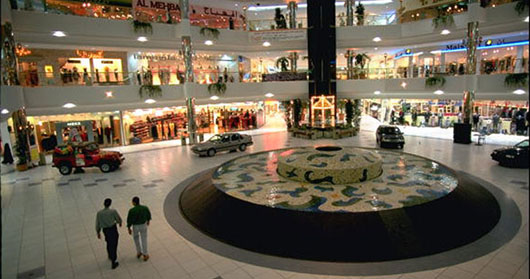 by WorldTribune Staff, January 31, 2018 Saudi Arabia is reserving 12 job types for Saudi nationals only. A decree issued by Saudi Minister of Labor and Social Development Ali Al-Ghafees said that 12 retail jobs in the kingdom will be off-limits for non-Saudis as of September 2018, Arab News reported on Jan. 30. “While the […]