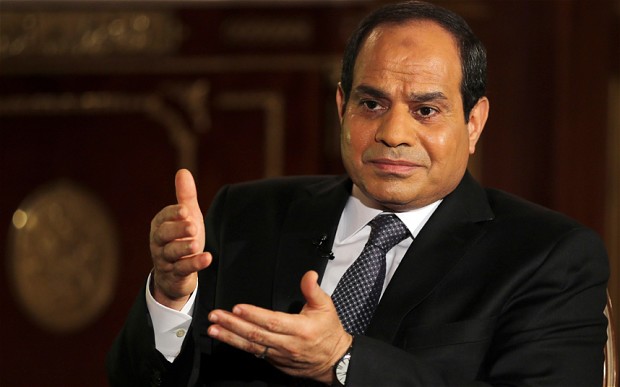 by WorldTribune Staff, August 7, 2017 A deal proposed by Egypt to unify Hamas and the Palestinian Authority’s Fatah party has been accepted by Hamas, according to reports. Under the deal proposed by Egyptian President Abdul Fatah Sisi, the PA would be committed to ending harsh actions it has taken against Hamas in Gaza since […] 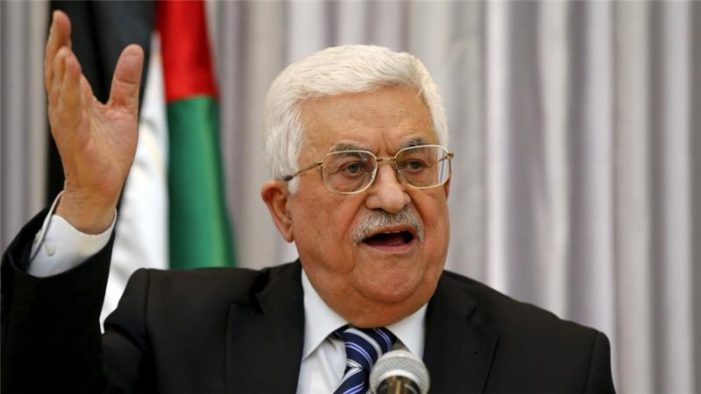 by WorldTribune Staff, October 26, 2016 Saudi Arabia has halted its $20 million monthly payment to the Palestinian Authority (PA). The PA said the Saudi government gave no reason for cutting off the funding, which began six months ago. Some sources believe the funding cut was due to a falling out between Riyadh and PA […]