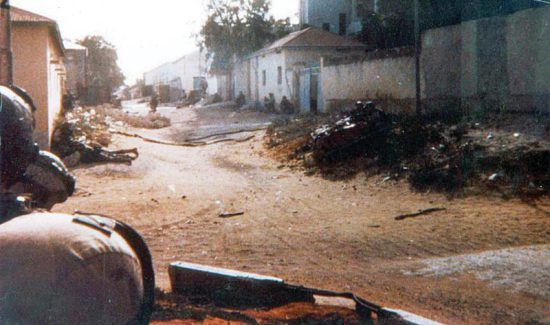 by WorldTribune Staff, April 23, 2019 Rep. Ilhan Omar said that American forces were responsible for killing “thousands” of Somalis during the 1993 battle for Mogadishu made famous by the “Black Hawk Down” incident. The Minnesota Democrat, in a 2017 tweet, painted the United States Army as the villain in the incident. Omar, a Somali […] 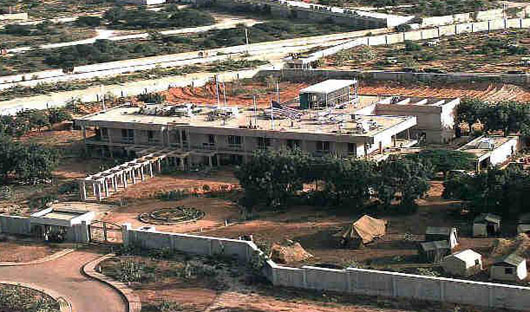 Special to WorldTribune.com U.S. air strikes killed about a dozen members of Al Qaida’s affiliate in Somalia on April 11 and 12, the Pentagon said. The strikes targeted members of Al-Shabab in southern Somalia, who Pentagon spokesman Capt. Jeff Davis said posed an “imminent threat to U.S. personnel” in the region. The strikes were carried […]