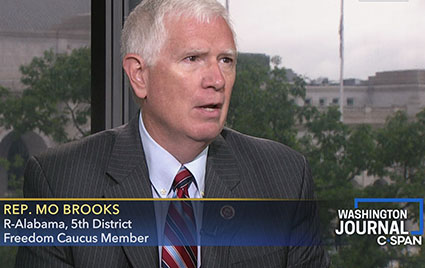 by WorldTribune Staff, March 25, 2022 Former President Trump on Wednesday withdrew his endorsement of Rep. Mo Brooks in this year’s Alabama Senate primary. “When I endorsed Mo Brooks, he took a 44-point lead and was unstoppable. He then hired a new campaign staff who ‘brilliantly’ convinced him to ‘stop talking about the 2020 Election,’ […] 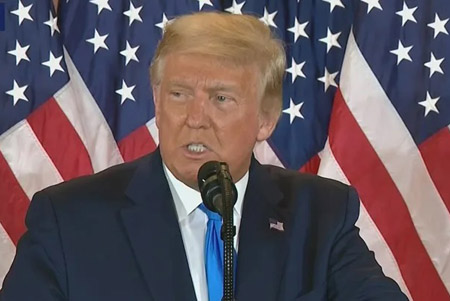 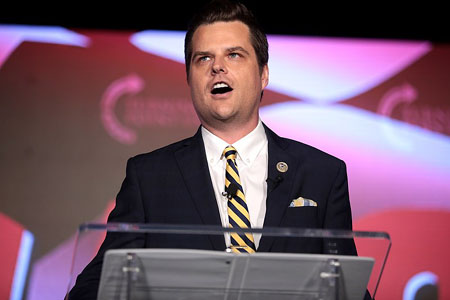 by WorldTribune Staff, December 20, 2020 Florida Republican Rep. Matt Gaetz on Saturday said that he will challenge Electoral College votes when they are counted on Jan. 6 during a Joint Session of Congress. “So on January 6, I’m joining with the fighters in the Congress and we are going to object to electors from […]