Chinese national living in Chicago arrested for spying on U.S. for China 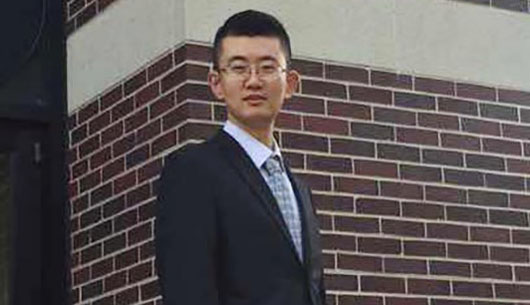 by WorldTribune Staff, September 26, 2018 A Chinese national who enlisted in the U.S. Army Reserve after being recruited as a spy by China has been charged with acting as an agent of a foreign government. Ji Chaoqun, 27, was arrested in Chicago by FBI agents. The Department of Justice said Ji was allegedly trying […] 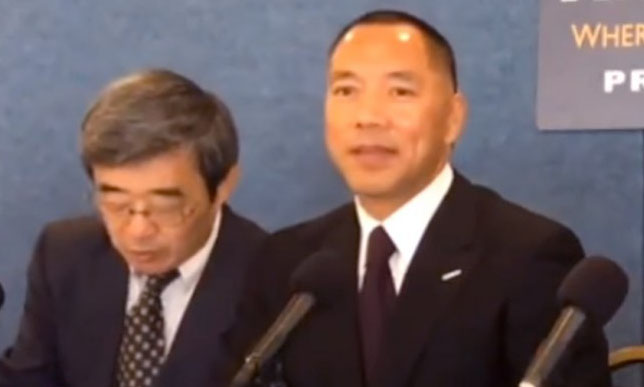 by WorldTribune Staff, October 10, 2017 Chinese dissident Guo Wengui told a press conference at the National Press Club in Washington that Beijing is engaged in a major subversion campaign in the United States. He called on the U.S. to “take action”. Guo released a “top secret” document from the Chinese Communist Party (CCP) that […]