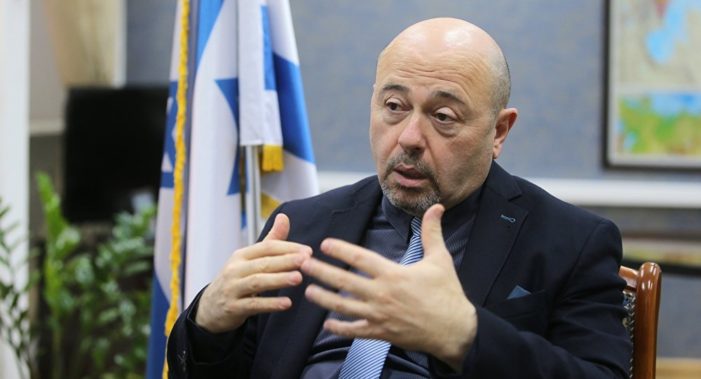 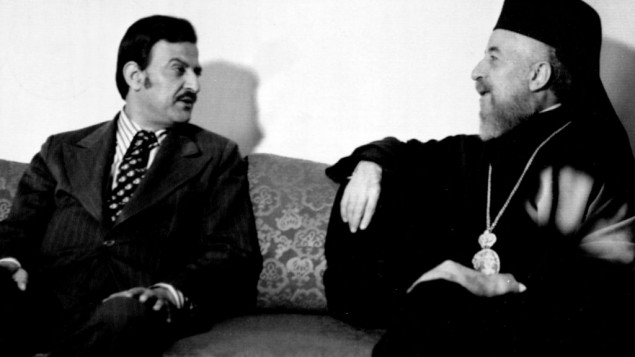 by WorldTribune Staff, September 9, 2016 A report that revealed Palestinian Authority President Mahmoud Abbas was a Soviet spy in the 1980s is being called a “smear campaign” by Fatah leaders. A Sept. 7 report by Israel’s Channel 1 television, citing information it said was included in an archive smuggled out of the USSR, said […]