Egypt’s Sisi salutes ’more than 40 years’ of peace with Israel, calls on Palestinians to ‘overcome differences’ 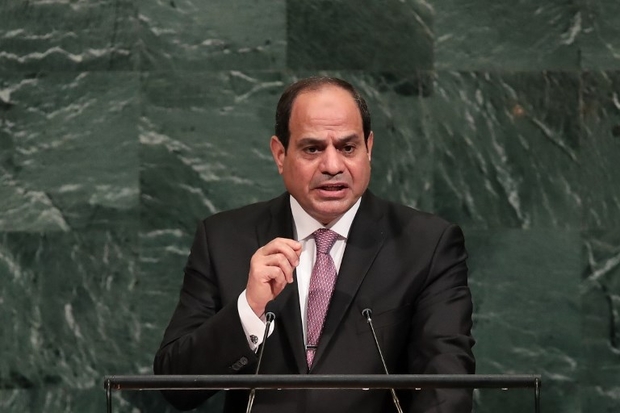 by WorldTribune Staff, September 20, 2017 Egypt’s more than 40 years of peace with Israel can be repeated in the Palestinian territories if Palestinian Arabs are willing to overcome their differences with Israelis and one another, Egyptian President Abdul Fatah Sisi said in an address to the UN General Assembly on Sept. 19. Addressing Israelis, […]

Trump tells Netanyahu direct talks are the only hope for peace 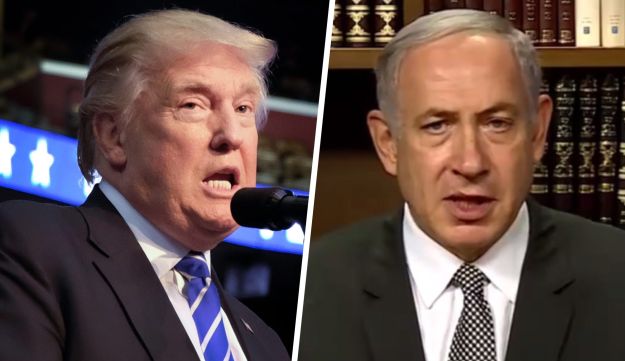 by WorldTribune Staff, January 23, 2017 Peace between Israel and the Palestinian Authority (PA) will require direct talks between the two parties, U.S. President Donald Trump told Israeli Prime Minister Benjamin Netanyahu on Jan. 22. The two leaders spoke by phone in their first conversation since Trump was sworn in on Jan. 20. Trump invited Netanyahu […]