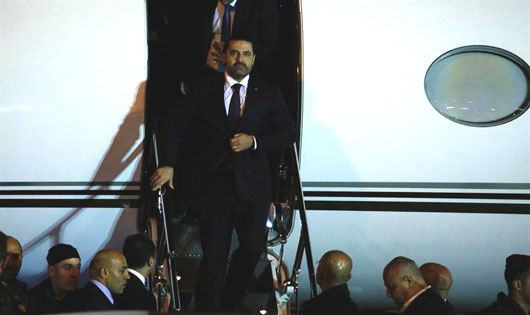 by WorldTribune Staff, November 22, 2017 Prime Minister Saad Hariri returned to Lebanon on Nov. 21, after resigning his post while in Saudi Arabia. Hariri was in Riyadh on Nov. 4 when he resigned in a televised address. He remained in the country for two weeks before making brief trips to Abu Dhabi, Paris, and […]

Hizbullah pushes Lebanon toward Assad regime, away from neutrality 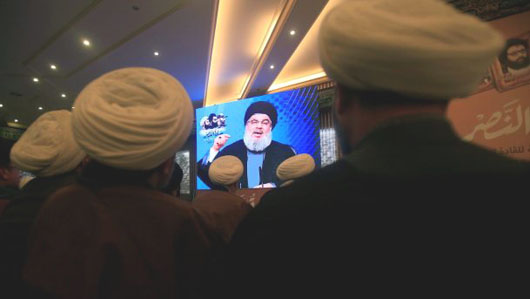 by WorldTribune Staff, August 14, 2017 Iran-backed terror group Hizbullah is attempting to sway Lebanon’s government to abandon its official policy of neutrality on Syria and full support the Bashar Assad regime, reports say. Hizbullah, an ally of Assad, is pushing for closer ties with the Syrian government, including on refugee returns and military operations […] 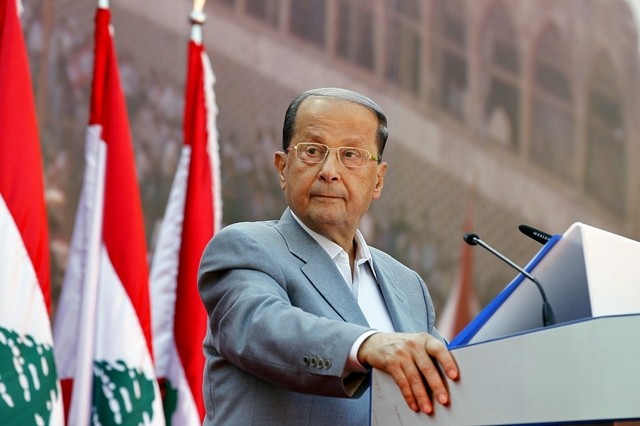 by WorldTribune Staff, November 2, 2016 In his first act as Lebanon’s new president, Michael Aoun declared his loyalty to Iran and issued a chilling threat to Israel. In his inaugural speech on Oct. 31, Aoun said that “in the conflict with Israel, we will not spare any effort or resistance to liberate what remains […]