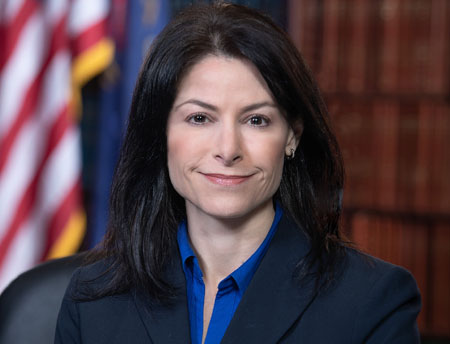 by WorldTribune Staff, December 8, 2020 So, will anyone be sending Michigan Attorney General Dana Nessel a Christmas card this year? Nessel’s outrage at those who say “Merry Christmas” boiled over after President Donald Trump said it out loud to the crowd at his rally in Georgia on Saturday. Trump said at the rally: “Let […] 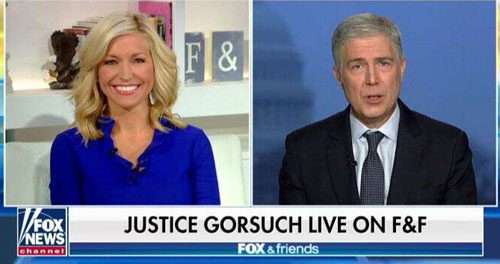 Analysis by WorldTribune Staff, December 18, 2019 For not-so-cheerful leftists, Supreme Court Justice Neil Gorsuch committed two atrocities in a matter of minutes on Tuesday. Not only did Gorsuch say “Merry Christmas” while on live television, he did it while appearing on — the horror! — Fox & Friends. While promoting his book ““A Republic, […]