Collusion of the Chinese kind: Columnist says investments in the Biden family are paying off for the CCP

Analysts by WorldTribune Staff, September 27, 2021 The real collusion, that which the comrades in the Democrat Party, Big Media, and Big Tech work in unison to hide from the American public, appears to be paying off for the corrupt Biden family, an analyst noted. The millions of dollars that made its way from Chinese […] 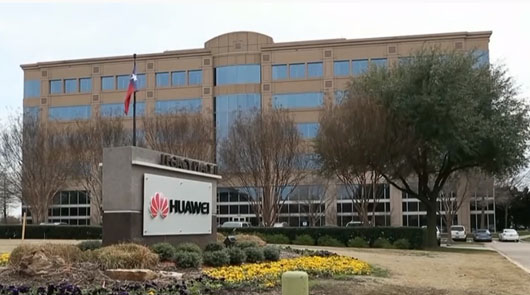 by WorldTribune Staff, January 22, 2020 The freshly minted Phase 1 of the U.S.-China trade deal will not stop the U.S. government from pursuing criminal cases against Chinese telecommunications giant Huawei, officials say. Huawei is the subject of criminal cases in New York and Washington state. “The Huawei prosecution in New York, it’s a sanctions […] 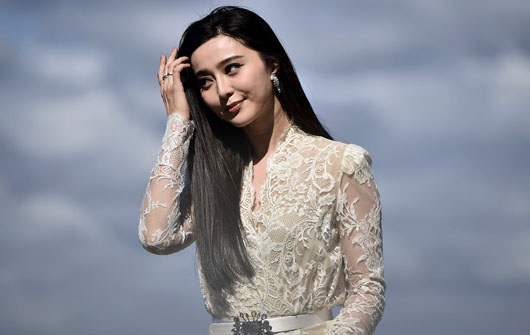 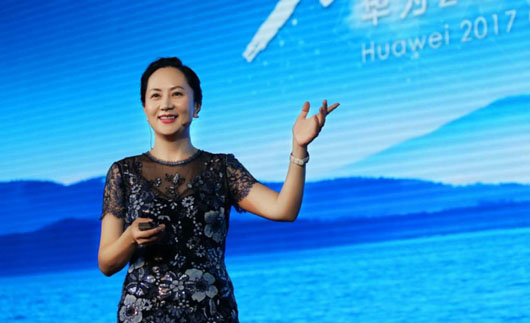 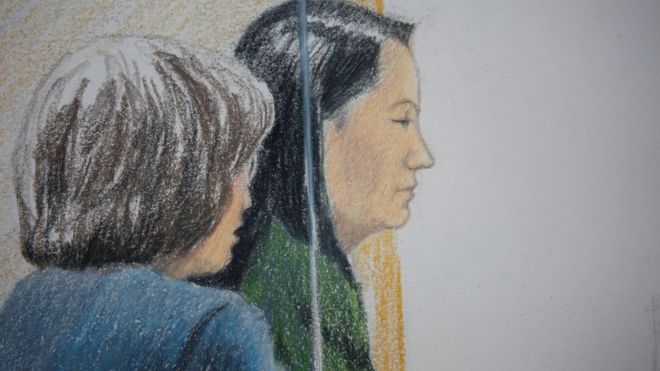 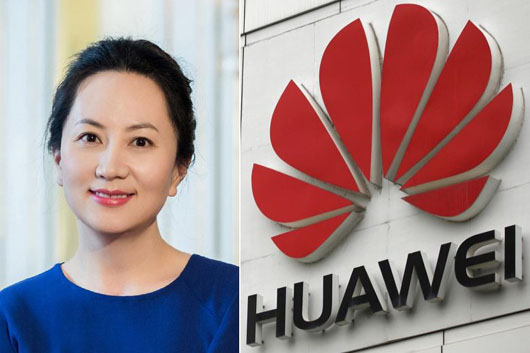