by WorldTribune Staff, April 23, 2021 Officials with the Tokyo Olympic Games announced on Thursday that they will not allow athletes to kneel or protest during the Games which are set to begin on July 23. The International Olympic Committee (IOC) said it polled more than 3,500 elite athletes and Olympians ranging in age from […] 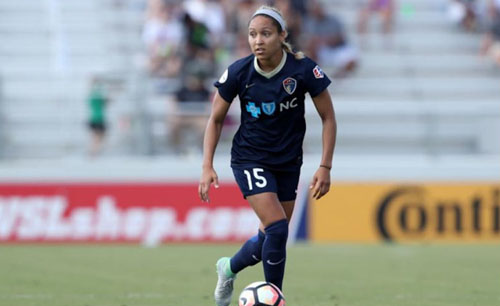 by WorldTribune Staff, July 11, 2019 Activism among players on the U.S. women’s World Cup championship team is well established. Team captain Megan Rapinoe, who calls herself a “walking protest” against the Trump administration, accused President Donald Trump of “excluding people” in a July 9 interview on CNN. “Your message is excluding people. You’re excluding […]

Question: Has politics become way too important in daily life? 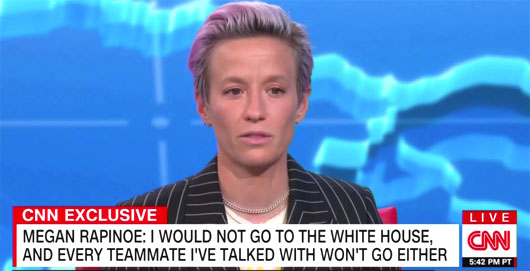 WorldTribune, July 11, 2019 This month, we introduce a new daily feature: ‘Question of the Day’. Let’s have some fun! Send your responses here [world@worldtribune.com] or comment on Facebook and we’ll publish the best. Question of the Day, July 11, 2019: From U.S.  women soccer stars to journalists pushing narratives on pedophile scandals, politics is […]