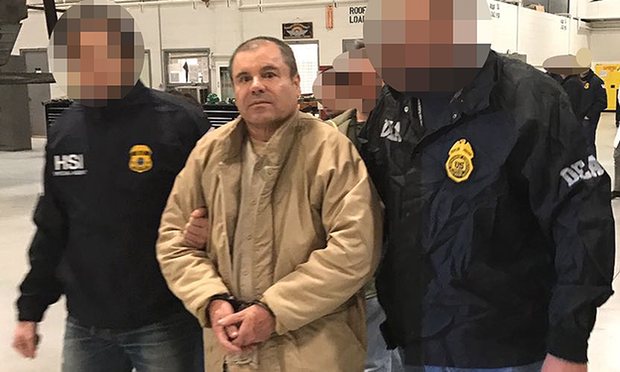 by WorldTribune Staff, January 27, 2017 While a bitter dispute simmers over how Donald Trump’s U.S.-Mexico border wall will be funded, court documents in the 17-count U.S.  indictment against Joaquin Guzman reveal “El Chapo” as a larger-than-life figure with assets that could fund the multi-billion dollar project. The brutal druglord carried a gold-plated AK-47, maintained […]

Meanwhile, in the Mideast, President-elect Trump is inheriting a meltdown 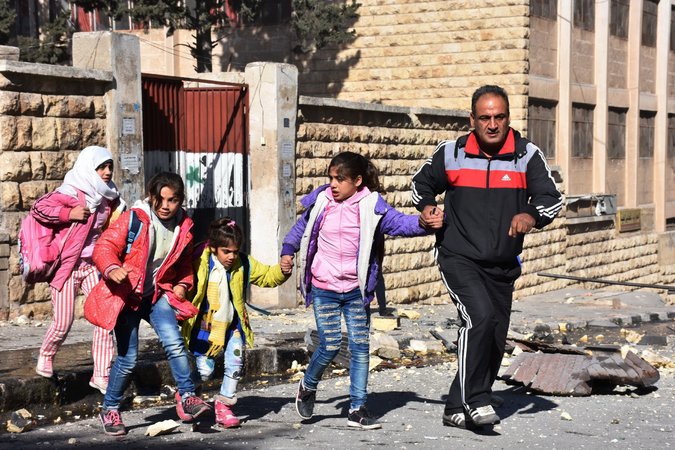 Special to WorldTribune.com By John J. Metzler UNITED NATIONS — The tumultuous events which have swept the Mideast like a malevolent sandstorm have hardly abated; crises and conflict are now nearly entrenched. Thus looking back at the results of President Barack Obama’s two-term legacy, its clear we are facing a Mideast meltdown with dangerous and […]