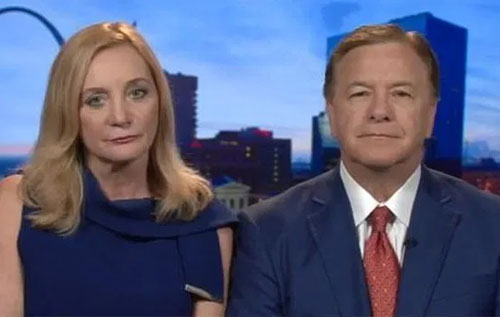 by WorldTribune Staff, October 7, 2020 A grand jury on Tuesday indicted Mark and Patricia McCloskey on charges related to their June 28 use of firearms to keep rioters away from their St. Louis home. KSDK reported that the grand jury indicted the McCloskeys on two counts each of exhibiting a weapon and tampering with […] 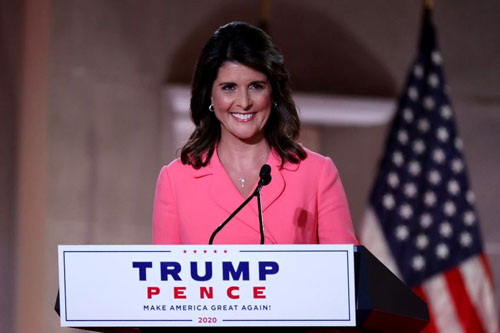 Analysis by WorldTribune Staff, August 25, 2020 Democrats and their major media allies are so consumed with hatred for President Donald Trump and the “deplorables” who support him that it wasn’t possible for them to view Monday’s Republican National Convention in any objective manner, a columnist noted. The first night of the GOP convention was, […] 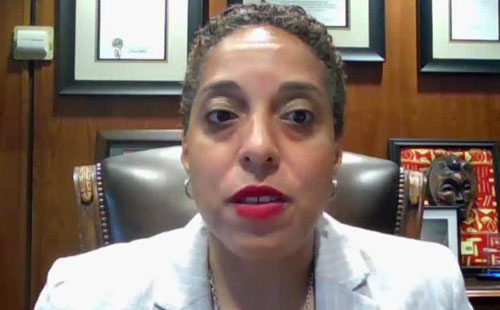 by WorldTribune Staff, August 6, 2020 One of the foot soldiers in leftist billionaire George Soros’s offensive to buy the U.S. criminal justice system has been earning frequent flyer miles from her Faustian bargain. Kim Gardner, the leftist St. Louis prosecutor who released all rioters without charges, and who pressed felony charges against Mark and […]