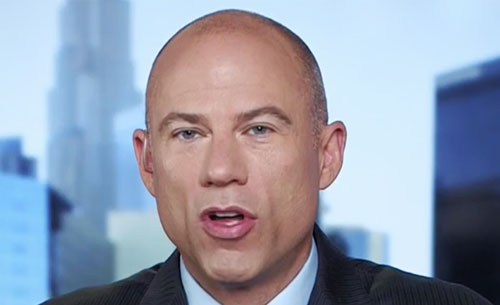 Judge Jeanine Pirro on Epstein ruling: ‘It makes no sense to me as a prosecutor’ 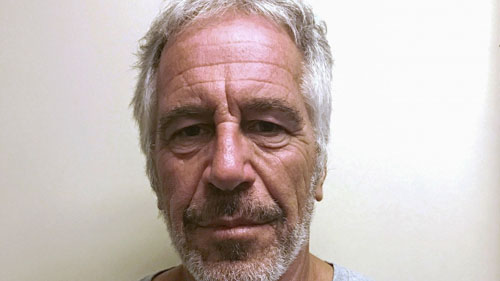 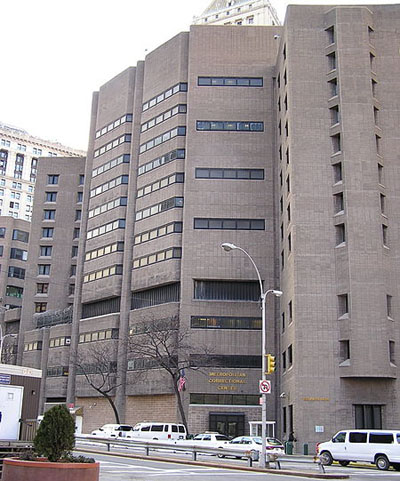 FPI / August 15, 2019 Jeffrey Epstein sustained multiple breaks in his neck bones, according to reports citing sources familiar with the convicted sex offender’s autopsy. Officials at the Metropolitan Correctional Center say Epstein was alone Saturday morning and hanged himself. According to reports, the autopsy by New York City’s chief medical examiner found that […]