EU on the ropes: Italy’s Renzi resigns after crushing ‘No’ vote on referendum 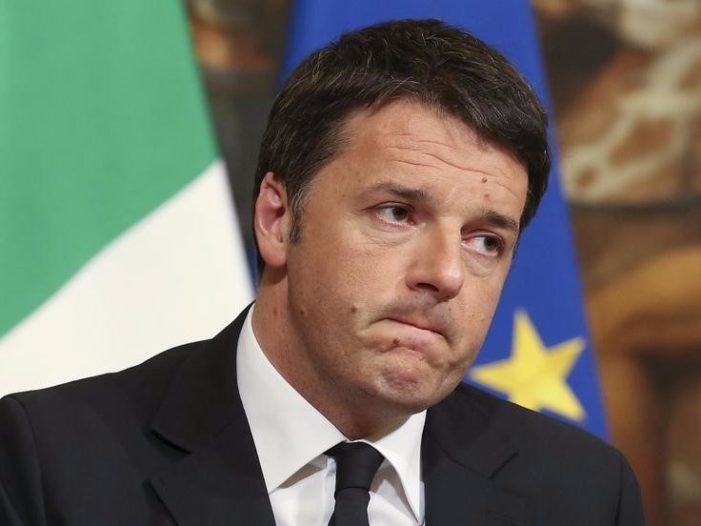 by WorldTribune Staff, December 5, 2016 The European Union and the Western “establishment”, still reeling from Brexit and the Trump revolution, suffered another major blow on Dec. 4 as Italy overwhelmingly shot down Prime Minister Matteo Renzi’s referendum on constitutional reform. Renzi, who came to power in 2014, said he took full responsibility for the […]

Italy allows U.S. to use Sicily air base for drone missions in Libya

Special to WorldTribune.com The Italian government has given the U.S. the go-ahead to fly armed drones out of an American base in Sicily for missions against Islamic State of Iraq and Levant (ISIL) in Libya. The drones are based at the Sigonella naval air station in Sicily, which is also a NATO and Italian air […]

Special to WorldTribune.com Italy on Jan. 25 covered nude statues in deference to the visiting leader of one of the world’s top state sponsors of terrorism. Nude statues at Rome’s Capitoline Museum were covered by large white panels in an effort to avoid any offense to Iranian President Hassan Rouhani, who met with Italian Prime […]

Iran’s Rouhani takes victory tour with stops in Italy, France and the Vatican

Special to WorldTribune.com Iranian President Hassan Rouhani’s nuclear deal victory tour will include visits to Italy, Vatican City and France. On Jan. 16, Europe, as well as the United States, lifted sanctions on Teheran after the International Atomic Energy Agency (IAEA) announced Iran had fulfilled all of the measures required under its deal with world […]