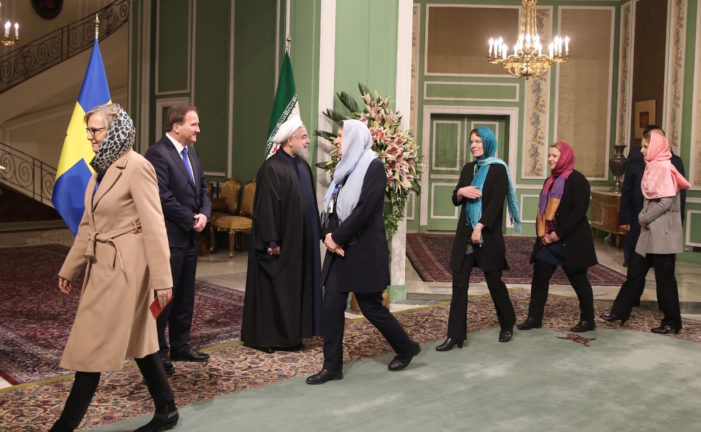 by WorldTribune Staff, February 13, 2017 Members of Sweden’s self-declared “first feminist government in the world” were blasted for wearing hijabs and long coats for a meeting on Feb. 11 in Teheran with President Hassan Rouhani. In a statement that has gone viral on Twitter and Facebook, UN Watch, a non-governmental human rights NGO in Geneva, expressed disappointment […] 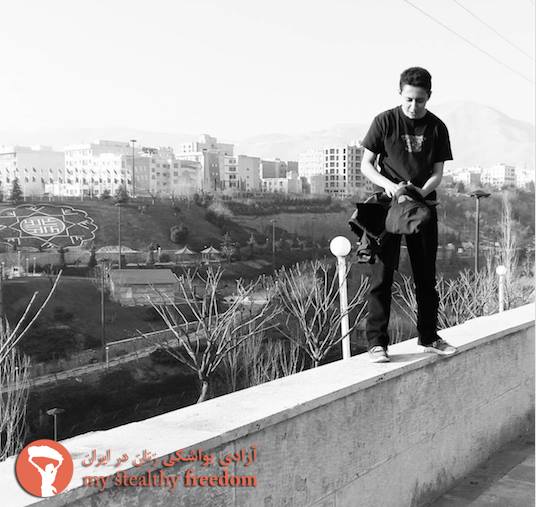 by WorldTribune Staff, May 22, 2016 Defiant women in Iran are cutting their hair and dressing as men to avoid wearing the mandatory hijab and the long arm of the morality police. “Although the Government arrests women who post their photos without headscarves, women are not afraid and they are following their own lifestyle,” said […]