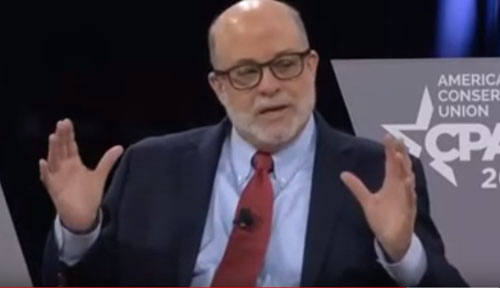 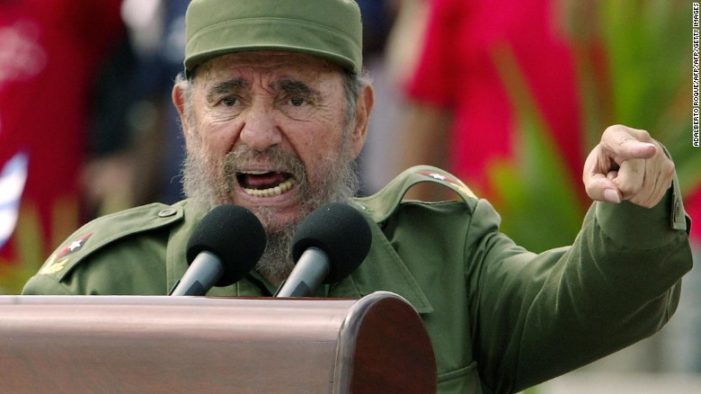 by WorldTribune Staff, November 27, 2016 Progressive lawmakers and the elite media were quick to heap praise on the “courageous” Marxist leader who they insist created a socialist paradise in Cuba. Miami Herald columnist Andres Oppenheimer was having none of it – characterizing Fidel Castro as an “egocentric coward who never dared to allow his […]