Rebellion against GOP establishment picks up steam: ‘They all won because of him’ 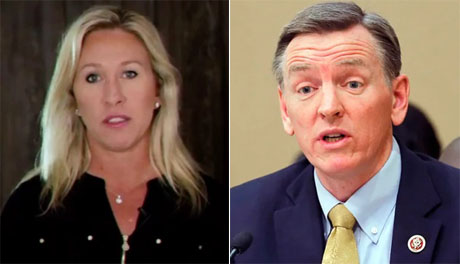 by WorldTribune Staff, December 24, 2020 Arizona Rep. Paul Gosar and Georgia Rep.-elect Marjorie Taylor Greene are among a group of Republican lawmakers calling on the party’s establishment to back President Donald Trump’s contesting of the election. Gosar, Greene and several other Congress members who support Trump’s effort met at the White House on Dec. […] 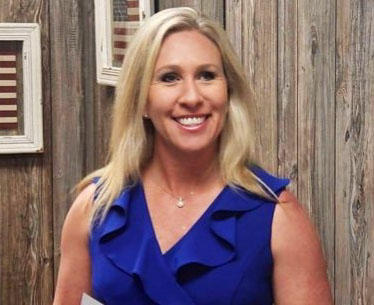 by WorldTribune Staff, August 25, 2020 Via her anti-socialism, pro-life and pro-Second Amendment stances, Republican congressional candidate Marjorie Greene says she has “made all the right enemies.” In a tweet prior to her GOP primary runoff victory this month, Greene noted: “The Fake News Media hates me. Big Tech censors me. The DC Swamp fears […] 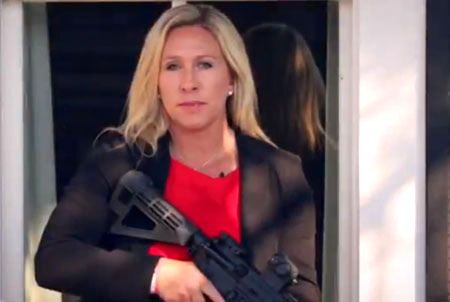