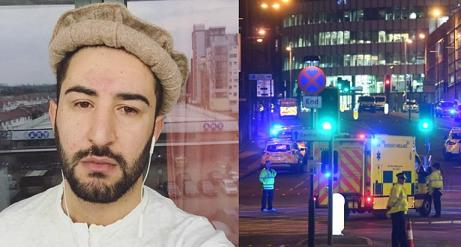 by WorldTribune Staff, May 25, 2017 Hamid Jan Kakar has run out of patience with politically correct defenses of Islam in the aftermath of the Manchester bombing. Kakar, in an interview with Independent Journal Review, said he is sick of people saying “terrorism doesn’t have anything to do with Islam.” The defenders of Islam must […] 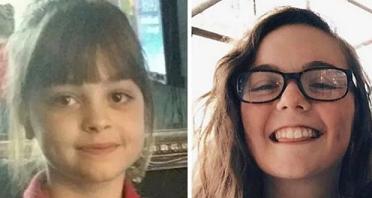