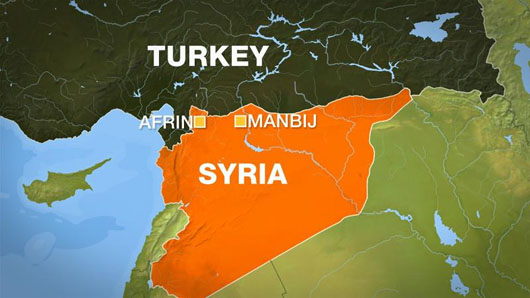 by WorldTribune Staff, June 6, 2018 The YPG Kurdish militia has agreed to pull out of a key town in northern Syria under a deal between the United States and Turkey. The YPG, or People’s Protection Units, announced on June 5 that it would pull its military advisers out of Manbij, a small but strategic […] 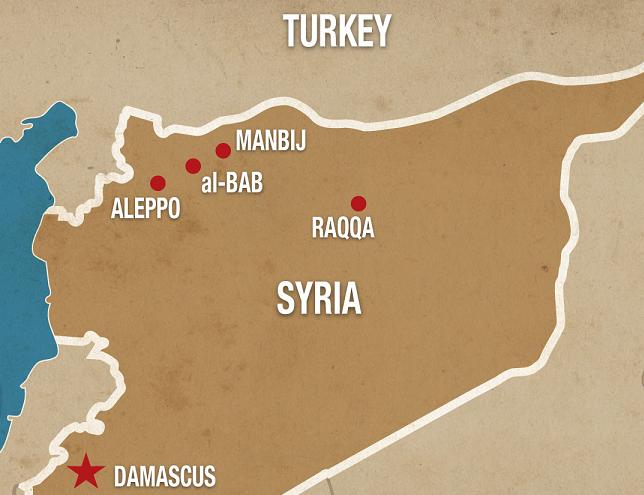 by WorldTribune Staff, March 7, 2017 In a deal said brokered by Russia, Syrian President Bashar Assad’s forces have taken over frontline positions from a U.S.-backed militia in northern Syria. The Syrian army took over the positions in the city of Manbij, where the U.S.-backed Manbij Military Council had been fighting anti-Assad rebel forces backed […]