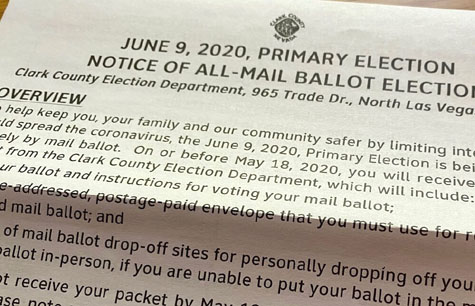 by WorldTribune Staff, September 9, 2020 Analysts estimate that 80 million Americans will vote by mail in the 2020 general election. The Public Interest Legal Foundation (PILF) “has investigated instances in which fraud already may have occurred,” Rowan Scarborough noted in a Sept. 6 report for The Washington Times. According to numbers provided by PILF, […] 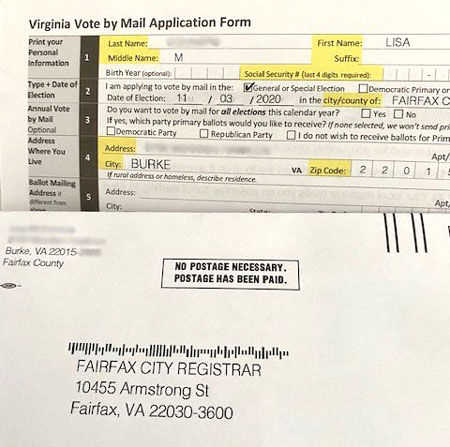