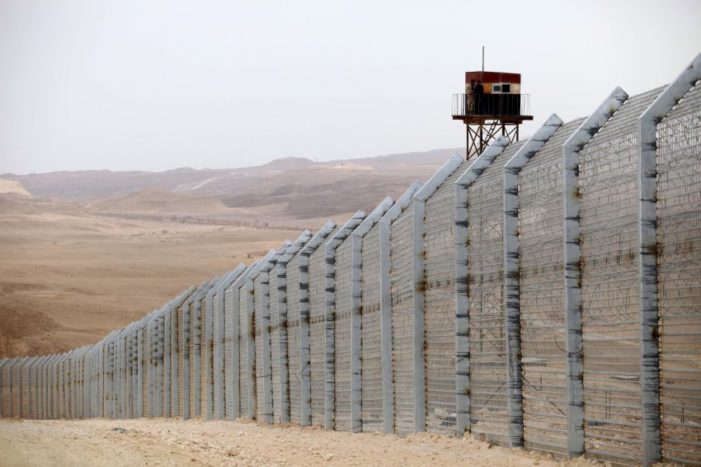 by WorldTribune Staff, January 31, 2017 The CEO of an Israeli security firm at the forefront of smart technology said the combination of a smart fence and wall would be the best bet for the United States at its border with Mexico. “Just putting a barrier will not stop someone from surmounting the wall; they […] 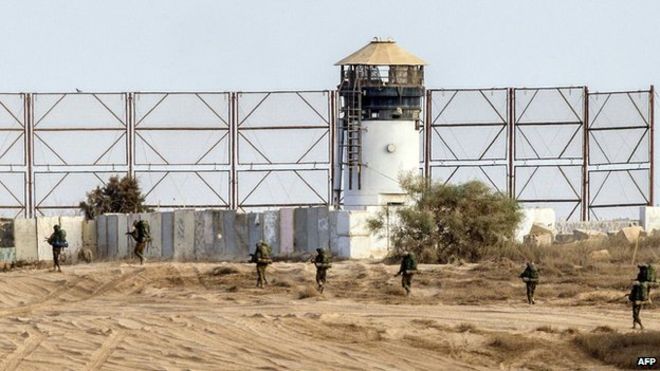 by WorldTribune Staff, August 3, 2016 GOP presidential nominee Donald Trump has vowed that a wall will be put up at the U.S. southern border and that Mexico will pay for it. And, now, an Israeli firm says it will build Trump’s wall. Magal Security Systems Ltd. said it is ready, willing and able to […]