by WorldTribune Staff, July 18, 2019 Even though they voted unanimously to condemn President Donald Trump’s tweets targeting “the squad,” some House Democrats say the president is playing a winning hand on the issue. One unnamed House Democrat told CNN’s Jake Tapper that “The president won this one. What the president has done is politically […] 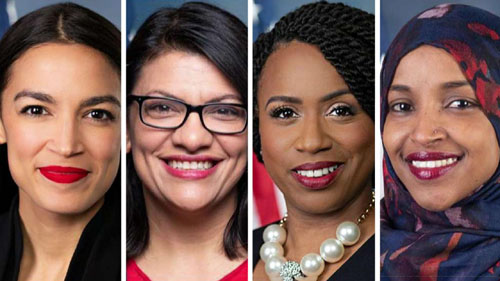