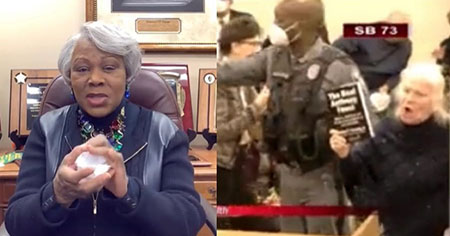 by WorldTribune Staff, January 24, 2022 Democrats in the Virginia Senate on Thursday blocked a bill that would have allowed healthcare providers in the state to prescribe ivermectin and hydroxychloroquine to Covid patients. As they were blocking the legislation, Democrats shut down public comment and ordered Virginia Capitol Police officers to remove citizens from the […]

Virginia Democrat charged with felonies in destruction of monument 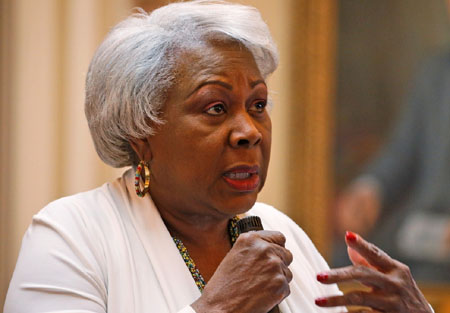 by WorldTribune Staff, August 18, 2020 Virginia state Sen. Louise Lucas has been charged with two felonies for her alleged involvement in the destruction of a large Confederate monument during riots in the city of Portsmouth, reports say. Lucas, a Democrat, faces charges of conspiracy to commit a felony and injury to a monument in […]