‘Kill the Jews’: Columnist calls out silence of elites on Black Lives Matter 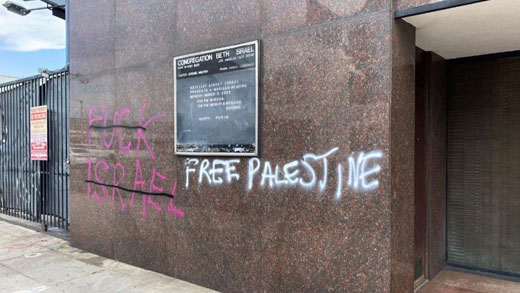 by WorldTribune Staff, July 10, 2020 Black Lives Matter rioters on May 30 rampaged through Fairfax, the oldest Jewish community in Los Angeles. During the Shavuot festival, the rioters looted most of the Jewish businesses on Fairfax Avenue. Five synagogues and three Jewish schools in the community largely populated by ultra-Orthodox Jews were vandalized. Allyson […] 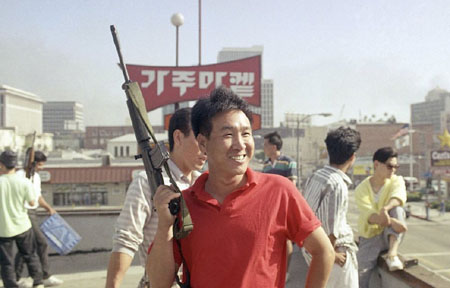 by WorldTribune Staff, April 29, 2019 Amid the anniversary of the 1992 Los Angeles riots, a new thread on Twitter celebrates the efforts of Korean store owners who armed themselves to protect their property. The store owners, who became known as “Roof Koreans”, are a testament to the importance of the Second Amendment, according to […]