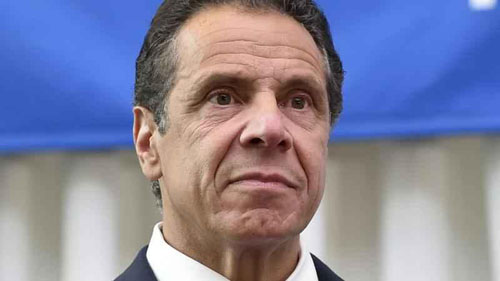 by WorldTribune Staff, February 15, 2019 Many New Yorkers – Gov. Andrew Cuomo among them – were livid with Democrats who ultimately were blamed for killing Amazon’s plan to build in New York City what would have been a second national headquarters. “A small group of politicians put their own narrow political interests above their […] 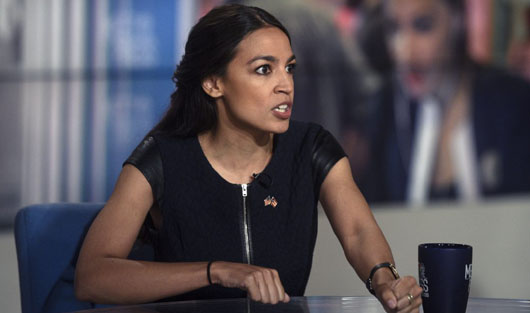 by WorldTribune Staff, November 14, 2018 Alexandria Ocasio-Cortez, a Democratic socialist who was elected on Nov. 6 to represent New York’s 14th District, fumed over Amazon’s decision to locate half of its second headquarters in New York City. “We’ve been getting calls and outreach from Queens residents all day about this,” she tweeted on Nov. […]