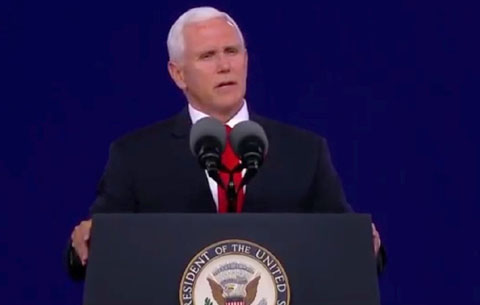 by WorldTribune Staff, May 13, 2019 Despite freedom of religion being enshrined in the First Amendment, many today “have little tolerance for traditional Christian beliefs,” Vice President Mike Pence said on May 11 in a commencement address at Liberty University. Pence told the graduates: “Because we live in a time when it’s become acceptable and […] 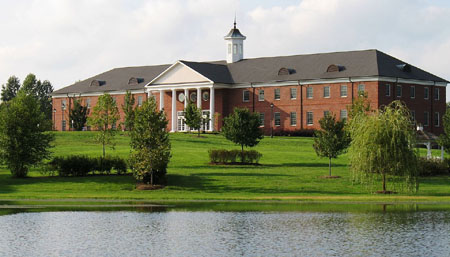 by WorldTribune Staff, May 7, 2019 After being all but shut out during 8 years of the Obama administration, interns from conservative and Christian colleges are landing plenty of spots in the Trump administration, a columnist noted. “Schools such as Liberty University, Patrick Henry College, and Hillsdale College have seen a significant increase in students […]

‘Never, ever give up’: Trump tells grads to challenge evil and worship God, not government 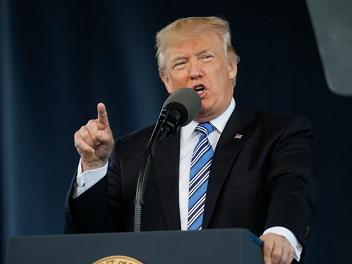 by WorldTribune Staff, May 14, 2017 Noting that “nothing worth doing ever came easy,” President Donald Trump in a May 13 commencement speech at Liberty University urged graduates to do what most journalists are not: stand up to “established systems” and be “warriors for truth.” In his first commencement speech as president, Trump encouraged grads […]