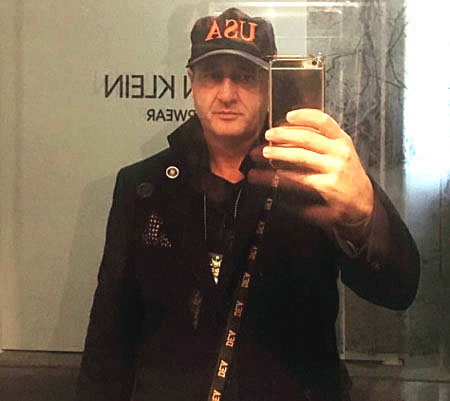 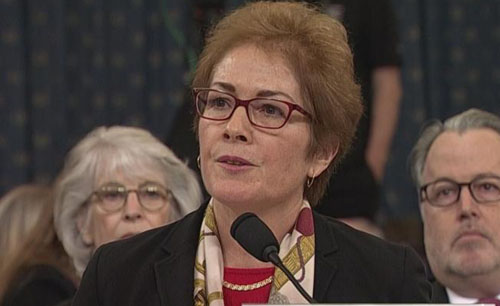 by WorldTribune Staff, January 20, 2020 By Judicial Watch Judicial Watch has filed two Freedom of Information Act (FOIA) lawsuits against the State Department for documents tied to the alleged monitoring of President Donald Trump’s family, lawyer, and journalists, as ordered by then-U.S. Ambassador to the Ukraine Marie Yovanovitch. In October 2019, Judicial Watch began […] 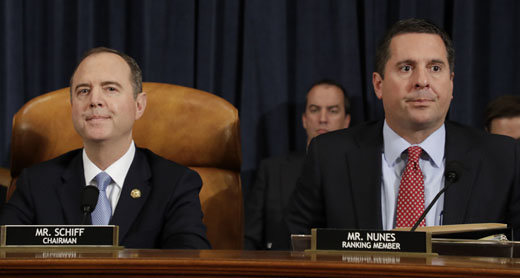 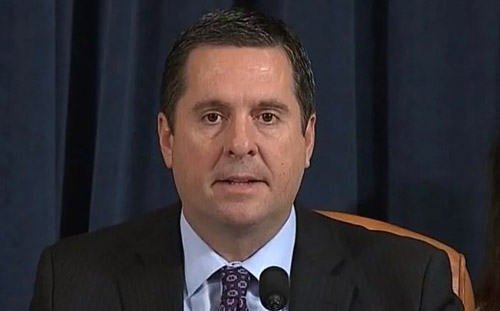 by WorldTribune Staff, December 4, 2019 Rep. Devin Nunes has filed a $435 million defamation lawsuit against CNN for the leftist cable network’s report which claimed the California Republican had in 2018 traveled to Austria to dig up dirt on Joe Biden. Nunes called the Nov. 22 report by CNN a “demonstrably false hit piece.” […] 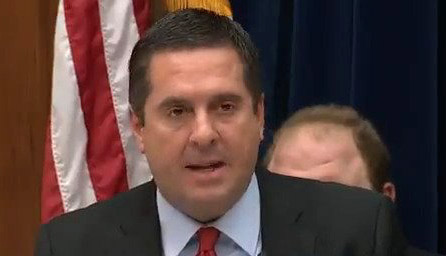 by WorldTribune Staff, November 24, 2019 Rep. Devin Nunes will sue CNN and the Daily Beast in federal court for stories they have just published which alleged the California Republican had met with Ukranian prosecutor Viktor Shokin in Vienna in 2018 to push for an investigation into Hunter and Joe Biden. The allegation against Nunes […]