Analysis by WorldTribune Staff, August 2, 2021 Team BLM, known by some as the U.S. women’s soccer team, had its gold medal dreams dashed on Sunday with a 1-0 loss to Canada in the semifinals at the woke Olympics in Japan. The next time Team BLM takes a knee it will be in the bronze […]

Poll: Transgender athletes shouldn’t be allowed to compete against women at Olympics 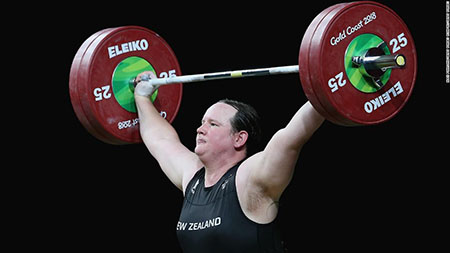 by WorldTribune Staff, June 27, 2021 In a new Rasmussen Reports poll, 56 percent of likely voters said it is not fair to make women compete against transgender athletes at the Olympic Games. The poll found that just 25 percent think it is fair and 19 percent are not sure. The issue was prominent in […]