The American Dream is alive and well in the Trump era 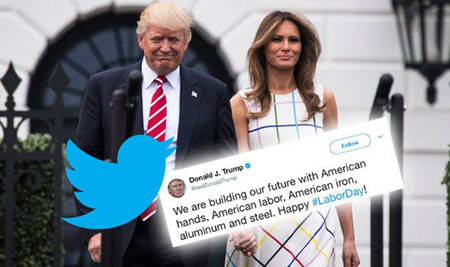 FPI /September 2, 2019 Analysis by Sarah Cowgill, LibertyNation.com Once quaintly known as the working man’s holiday – and boy has that moniker been buried – Labor Day pays homage to the social and economic achievements of American workers who have contributed to the strength, prosperity, and security of the greatest nation on earth. There […]

On campaign trail Ivanka discovered a cause: America’s ‘forgotten men and women’ 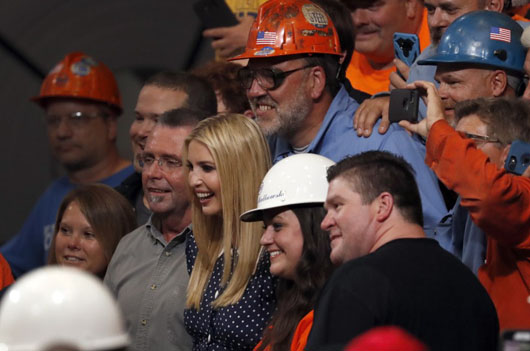 by WorldTribune Staff, September 3, 2018 As America celebrated its 136th Labor Day, Ivanka Trump is relishing her new role as advocate for “the forgotten men and women of this country.” A senior Trump administration official noted that the president’s daughter and adviser “spent two years on the campaign and heard first hand how people […]