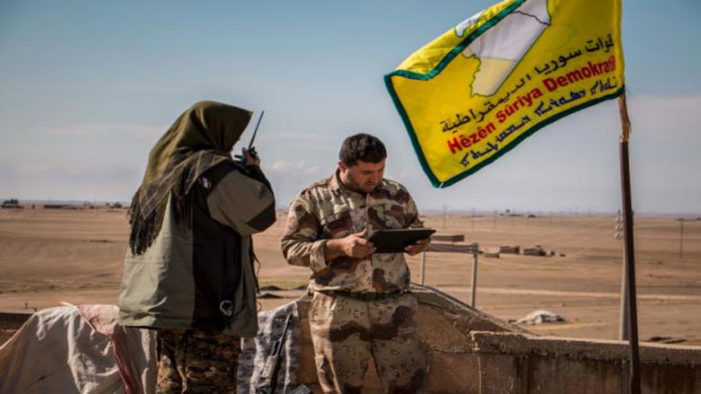 by WorldTribune Staff, May 10, 2017 U.S. President Donald Trump has given the Pentagon the go-ahead to arm Syrian Kurdish fighters in the fight to drive Islamic State (ISIS) from its stronghold at Raqqa. The green light was given just one week before Turkey’s president will visit the White House. Pentagon spokeswoman Dana White said […] 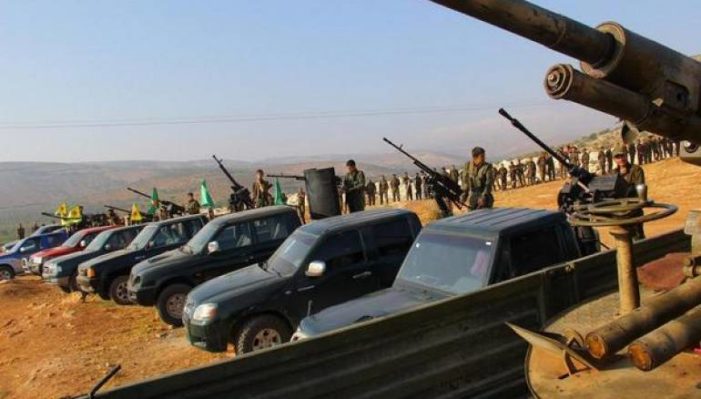 by WorldTribune Staff, August 26, 2016 Kurdish officials have denounced  Turkey’s incursion into Syria which observers said was aimed more at keeping Kurdish forces at bay than driving Islamic State of Iraq and Levant (ISIL) out of border areas. Turkey sent more tanks into Syria on Aug. 25, one day after launching an operation against ISIL […]