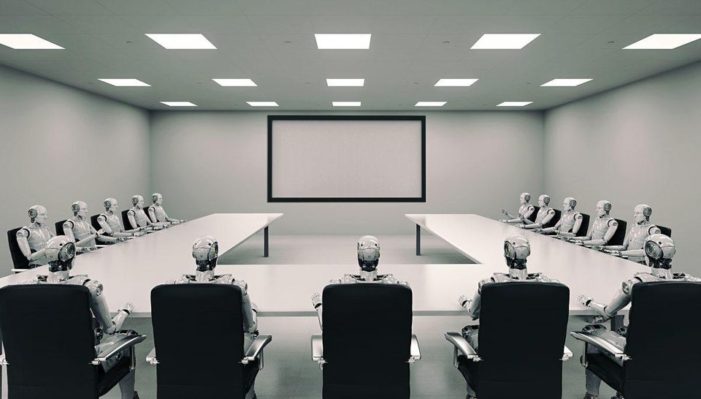 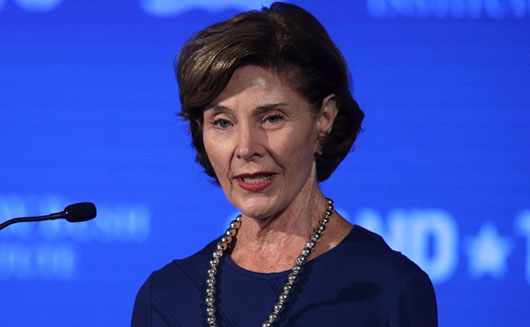 by WorldTribune Staff, June 18, 2018 Former first lady Laura Bush has joined the chorus of critics slamming what they say is the Trump administration’s policy of separating illegal alien children from their parents. In an op-ed for The Washington Post, the former first lady wrote: “I live in a border state. I appreciate the […] 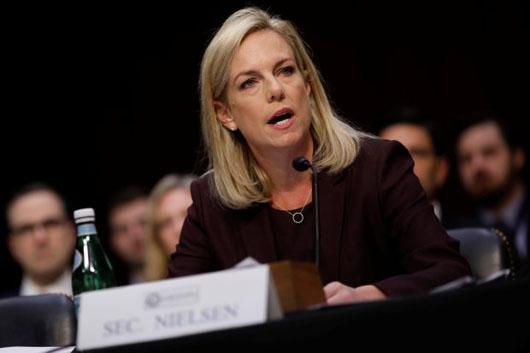 by WorldTribune Staff, June 17, 2018 Smugglers who “prioritize profit over people” are raking in some $500 million a year bringing illegal aliens into the United States, Homeland Security Secretary Kirstjen Nielsen said. “To be clear – human smuggling operations are lining the pockets of transnational criminals. They are not humanitarian endeavors,” Nielsen told the […]