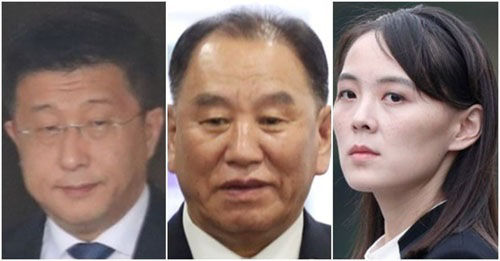 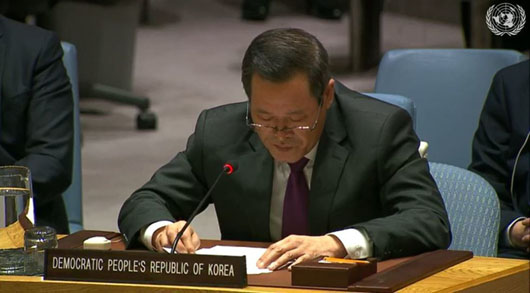 ‘Looking for something historic’: Pompeo has 3rd sit-down with top N. Korean, this time in NY 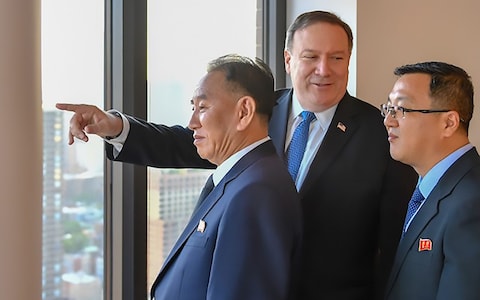 by WorldTribune Staff, May 31, 2018 U.S. Secretary of State Mike Pompeo on May 30 met for 90 minutes with North Korea’s Kim Yong-Chol, a vice chairman of the ruling Workers’ Party’s Central Committee. With his New York visit, Kim Yong-Chol is the highest-ranking North Korean to visit the U.S. since 2000. Kim and Pompeo […] 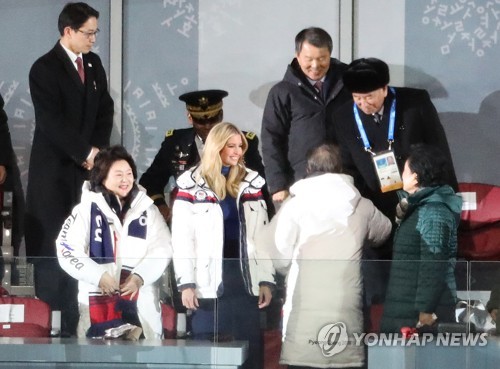 by WorldTribune Staff, February 25, 2018 Following Vice President Mike Pence’s lead from the opening ceremony, Ivanka Trump did not acknowledge the North Korean delegation at the closing ceremony of the 2018 Winter Olympics Sunday. The body language is seen by some analysts as signalling Washington’s anger at Seoul’s appeasement moves blasted by South Korean […] 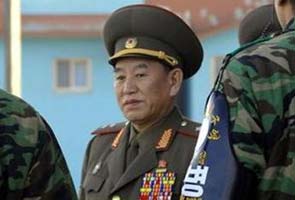