Japanese would have only 4-5 minutes to take cover from N. Korean nuclear attack 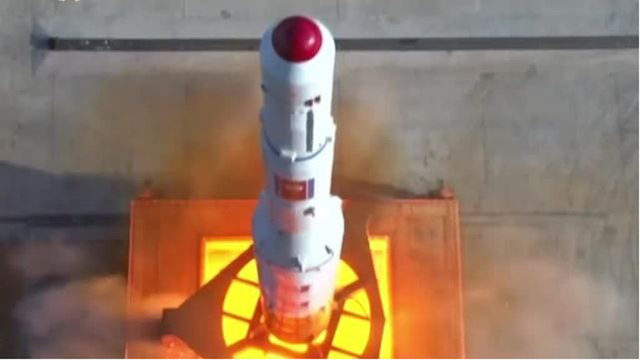 by WorldTribune Staff, April 26, 2017 Millions of Japanese citizens would have only minutes to take shelter in the event of a nuclear attack by North Korea. Officials in Tokyo — Japan’s largest city with 13.5 million residents — said there might be as little as 10 minutes to act if North Korean dictator Kim […] 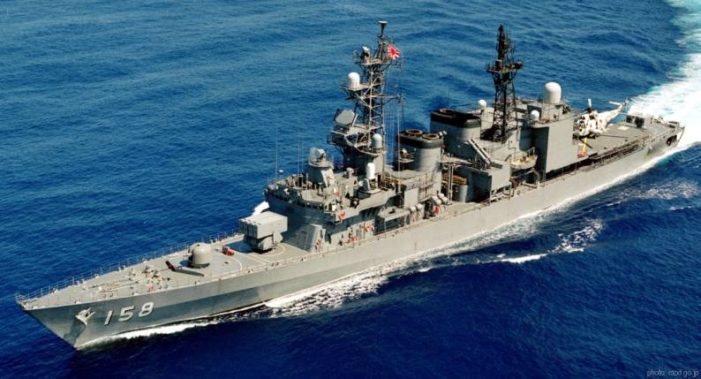 by WorldTribune Staff, April 14, 2017 The United States, Japan and South Korea conducted their first joint anti-submarine warfare (ASW) exercises this week. The three-day drill, which started on April 10, was held in waters between Japan and South Korea and was intended to be an “effective response” by the three allies to North Korea’s […]