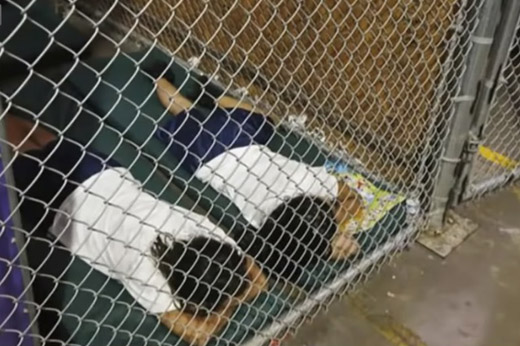 by WorldTribune Staff, November 20, 2019 When several major media outlets received information that some 100,000 immigrant children were being detained by the United States, they quickly jumped on the opportunity to again slam President Donald Trump’s immigration policies. Then, they found out the kids were detained under President Barack Obama. The retractions soon followed. […] 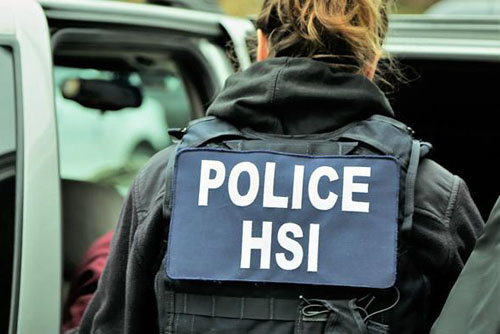