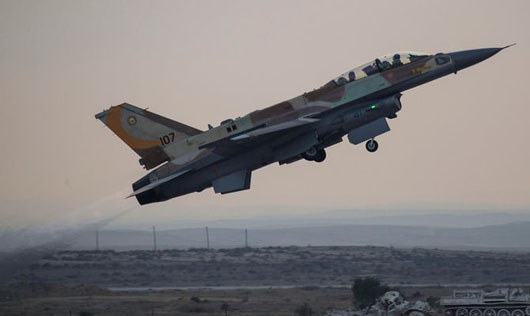 by WorldTribune Staff, September 8, 2017 Israel in the early morning hours of Sept. 7 launched an attack on a Syrian facility where chemical weapons are manufactured, a report said. The Syrian Observatory for Human Rights said that an airstrike on Masyaf in central Syria hit the Scientific Studies and Research Center and an adjacent […] 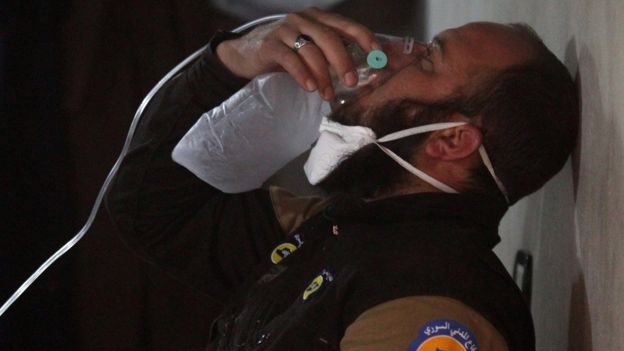 by WorldTribune Staff, April 5, 2017 Israel believes the chemical weapons attack on a Syrian rebel-held town was approved at the highest levels of the Assad regime and doubts the explanation from Moscow and Damascus. The official report said the town was exposed to deadly sarin gas after a conventional Syrian airstrike hit a rebel-held […]