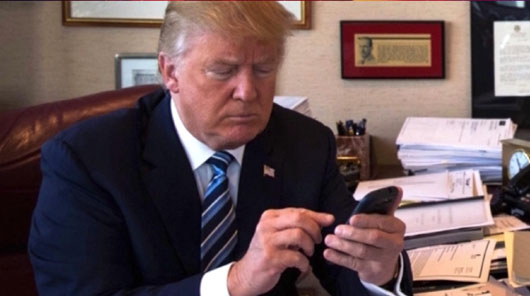 by WorldTribune Staff, December 17, 2018 President Donald Trump bypassed the Sunday talk shows with a tweetstorm on Dec. 16 which covered “collusion,” FBI tactics in the Russia investigation and the case of a U.S. military major charged with murder. The president as usual focused on details omitted by “Mainstream Media” non-stop assaults on him […]

Tale of two special councils: In age of Bubba, before the Internet, the optics were different 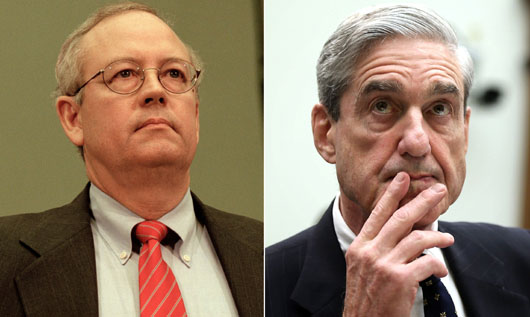 by WorldTribune Staff, May 25, 2018 Ken Starr, the special counsel appointed to investigate President Bill Clinton, was routinely slammed by the major media as “partisan,” “inept,” and even “a peeping Tom.” Now, the same media say it is “dangerous,” possibly even criminal, for the Trump White House or anyone else to criticize special counsel […]