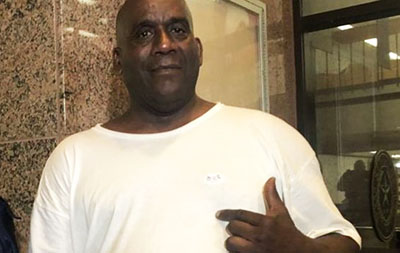 by WorldTribune Staff, July 12, 2021 A Houston man who was hailed by the corporate media as a voting rights hero has been arrested on two counts of illegal voting. Hervis Rogers, who became a Big Media sensation after he stood in line for 6 hours to cast a ballot in the 2020 Democratic presidential […]

Horrors at southern border answered by Team Biden: ‘We have a strategy’

Analysis by WorldTribune Staff, June 20, 2021 On June 10, Border Patrol agents in Texas found 33 migrants crammed into a U-Haul who “were close to perishing” in the near-100-degree heat. On June 18, a Culberson County, Texas Sheriff’s Office deputy pulled over a horse trailer and found 40 illegals locked inside. The deputy also […] 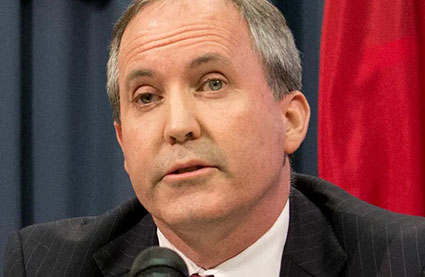 Analysis by WorldTribune Staff, May 3, 2021 Democrats were intent on stealing Texas much in the way they did Georgia, and may have pulled it off had it not been for the Republican-led Texas state government filing, and winning, lawsuits to stop them, Texas Attorney General Ken Paxton said in a Fox News interview on […] 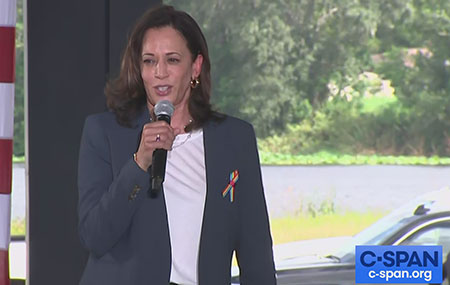 by WorldTribune Staff, April 23, 2021 It has been a month since Joe Biden specifically tasked Kamala Harris with handling the situation, which Team Biden insists is not a “crisis,” at the U.S. southern border. Harris on Friday finally made her way to a border state. That state, however, is on the U.S. northern border. […] 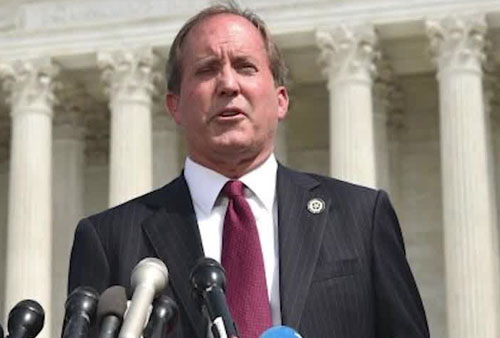 by WorldTribune Staff, December 8, 2020 Texas Attorney General Ken Paxton on Monday filed a motion calling on the Supreme Court to block key swing states from certifying “unlawful election results.” Paxton called on the high court to remand the election results to state legislatures for review. The Supreme Court should direct state legislatures to […] 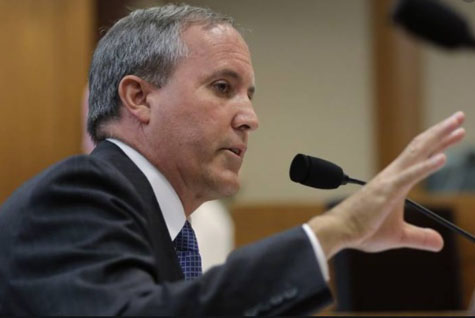 by WorldTribune Staff, September 3, 2020 Texas Attorney General Ken Paxton has filed a lawsuit to stop the clerk of Harris County from sending mail-in ballots to all of the county’s 2.4 million registered voters. “Election officials have a duty to reject mail-in ballot applications from voters who are not eligible to vote by mail,” Paxton […] 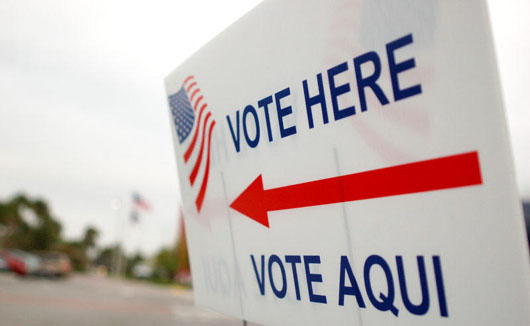 by WorldTribune Staff, January 29, 2019 Some 95,000 non-citizens are registered to vote in Texas and about 58,000 non-citizens may have voted in Texas elections between 1996 and 2018, state election officials said. Texas Secretary of State David Whitley said on Jan. 25 that the large number of non-citizens registered was discovered in a year-long […]

Judge backtracks, rules U.S. government does not have to accept new DACA requests 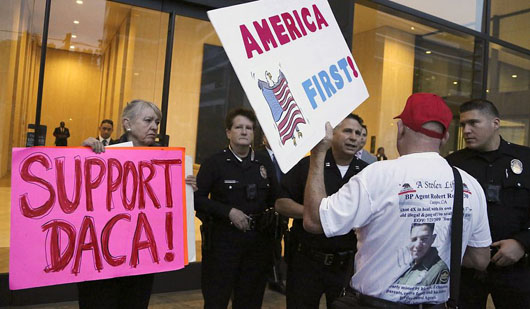 by WorldTribune Staff, August 20, 2018 In a reversal of a previous order, a U.S. district judge ruled the government does not have to accept new requests for the Deferred Action for Childhood Arrivals (DACA) program. Illegal aliens who were brought into the U.S. as children, known as “Dreamers,” can renew their DACA applications, but […] 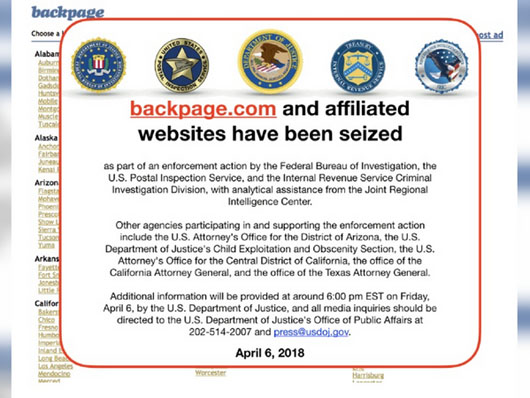 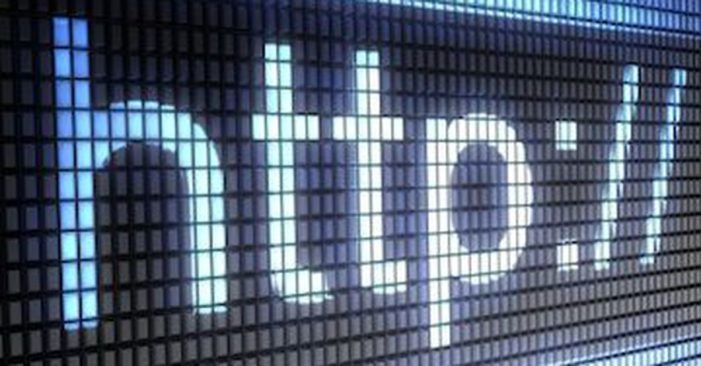 by WorldTribune Staff, September 30, 2016 The attorney generals of four states have launched a last-minute effort to stop President Barack Obama’s handover of the Internet on Oct. 1. Both the Senate and House of Representatives, fearing the backlash from a potential government shutdown, opted against blocking the transition as part of a budget deal […]