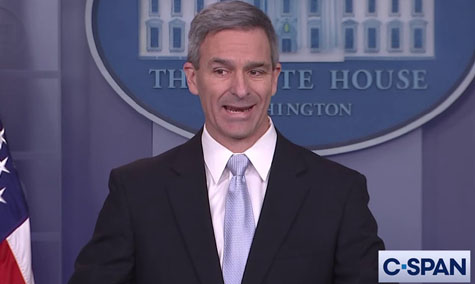 by WorldTribune Staff, February 24, 2020 The Supreme Court on Friday paved the way for the Trump administration to re-instate the Public Charge Grounds Final Rule, which requires immigrants to be self-sufficient. “There’s another wall President Trump is building — without spending a single cent on concrete or steel,” wrote Catherine Shoichet, who covers immigration […] 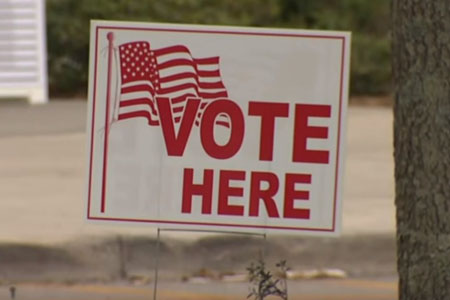 by WorldTribune Staff, October 17, 2019 With over 30 million eligible voters, Hispanics are expected in 2020 to make up the largest minority voting bloc. Hillary Clinton took 66 percent of the Latino vote in 2016. Hispanics could have 20 percent more voters for 2020, according to the U.S. Census Bureau. “The 2020 election will […] 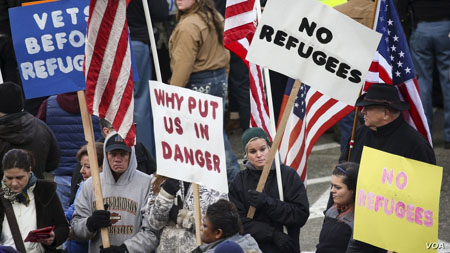 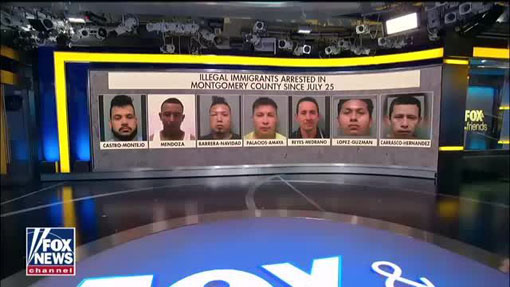 by WorldTribune Staff, September 6, 2019 Since July 25, seven illegal immigrants have been arrested on rape and sexual assault charges in Montgomery County, Maryland. While most in the corporate media ignored the news, conservative outlets provided coverage and noted that the prosperous suburb just North of Washington, D.C. is a sanctuary county. That didn’t […] 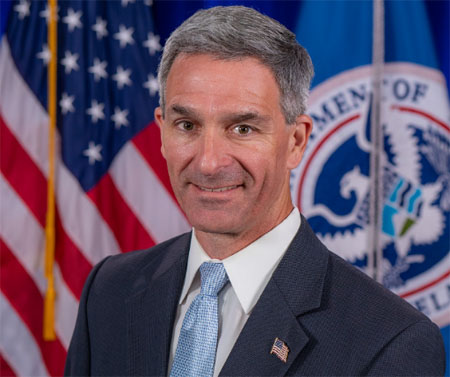 by WorldTribune Staff, August 13, 2019 The Department of Homeland Security (DHS) on Aug. 12 announced it would amend current regulations to ensure non-citizens aren’t abusing U.S. public assistance programs. DHS said the regulation would ensure those who seek to “enter and remain in the United States — either temporarily or permanently — are self-sufficient […]