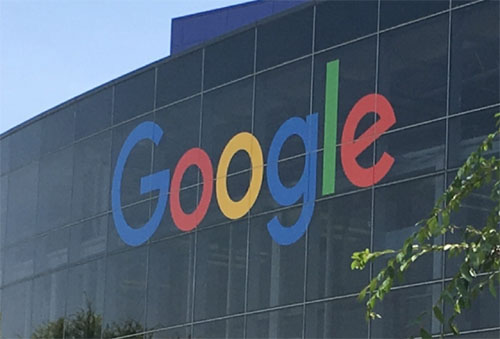 by WorldTribune Staff, May 24, 2019 A Google software engineer, who is also a Republican, says the company’s culture has become dominated by “outrage mobs” and “witch hunts” which have became an “existential threat not only to Google’s culture internally, but to Google’s trust and credibility externally.” Writing for Medium.com on May 21, Mike Wacker […] 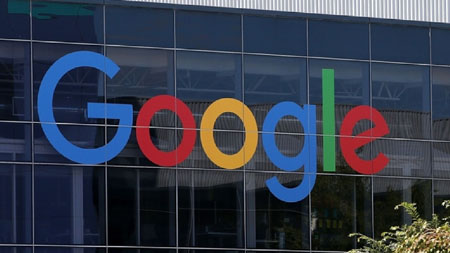 by WorldTribune Staff, April 5, 2019 Google employees, in the form of a recent petition, demanded respect from management – respect for their opinions about conservatives, including one in particular who is a woman of color. More than 2,300 Google employees signed the petition calling on higher ups to rescind their decision to have Kay […]