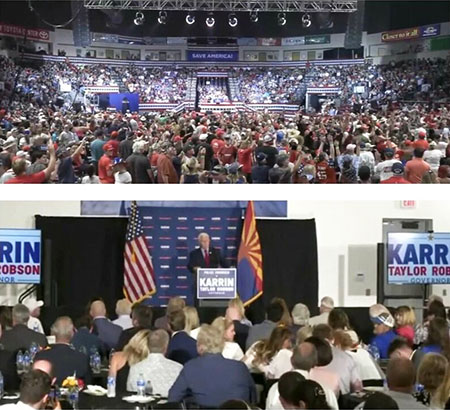 Analysis by WorldTribune Staff, August 3, 2022 Arizona was the prime battleground on Tuesday as the new Donald Trump-led Republican Party was locked in a showdown with the corporate-establishment “get-along-gang.” Trump-endorsed candidates appeared set to sweep the primaries against a slate of RINO-backed and funded candidates. “Ran the entire board! Endorsements don’t get any more […] 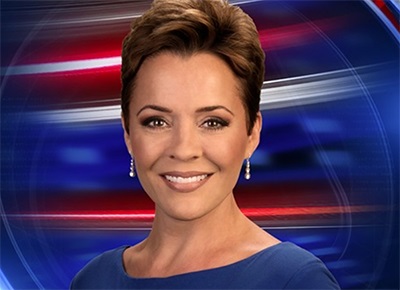 by WorldTribune Staff, February 3, 2022 Kari Lake, a Republican candidate for governor in Arizona in 2022, said Big Media “is doing a huge disservice to this country” by refusing to report on 2020 election irregularities. In a video interview posted to social media, Lake said Big Media “has never reported our forensic audit fairly,” […]