Candace Owens on ‘toxic feminists’ and white DNC oppressors: ‘Liberals believe we are their slaves’ 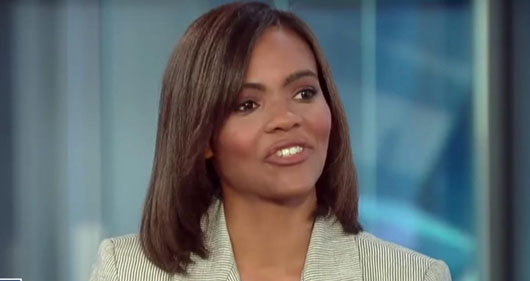 by WorldTribune Staff, October 3, 2018 [Editors’ Note: The following article was deemed “dangerous and derogatory” by Google.com, according to an authorized but anonymous notification. WorldTribune.com plans to update the article based on more specific feedback from Google along with responses from other responsible parties who contend they were endangered or disparaged. Such changes will […] 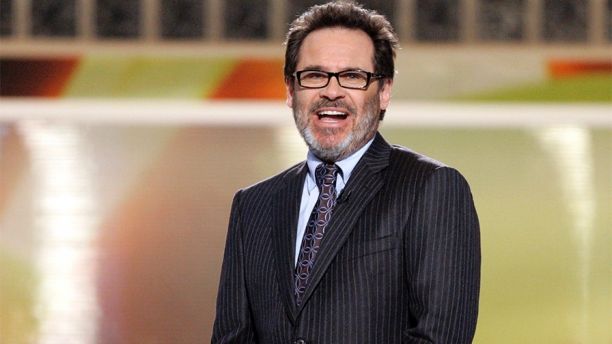 Kanye West vs. groupthink: A powerful defense of liberty from an unlikely source 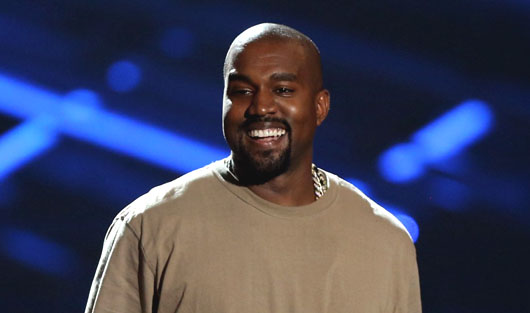 Special to WorldTribune.com By Grace Vuoto Should we laugh or cry that it is currently renowned rapper and fashion designer Kanye West who is holding high the torch of free speech and free thought? He sounds almost like John Stuart Mill in his bold defense of liberty. “You don’t have to agree with Trump but […]