Bill did it: Under oath, Clinton had an explanation for her private email server 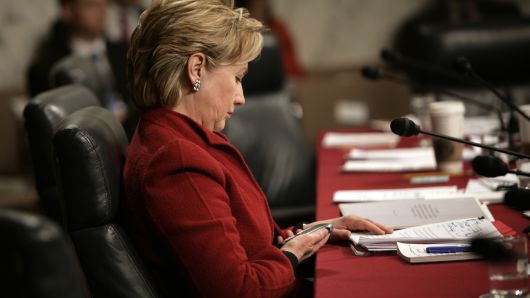 by WorldTribune Staff, December 16, 2018 Hillary Clinton claimed she was generally clueless about the setup of the private email server she used during her tenure as secretary of state, saying in written answers under oath that she used it for the “purpose of convenience” and that anyway it was set up by “President Clinton’s […] 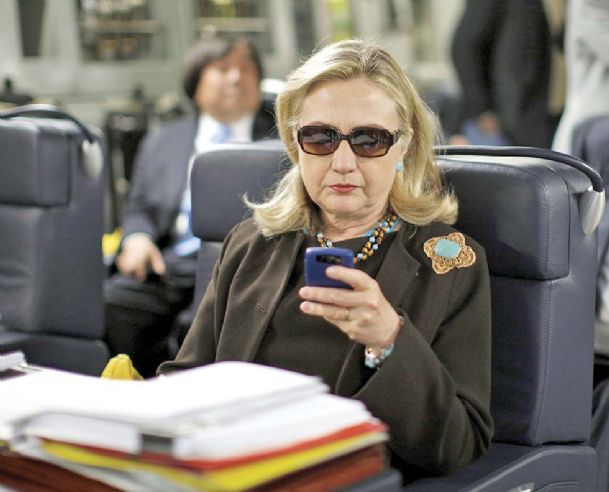 by WorldTribune Staff, January 19, 2018 Newly released documents from the State Department show then-Secretary of State Hillary Clinton had detailed knowledge of security issues with her private server and was warned about “overseas” and other issues concerning her emails and her personal BlackBerrys, a government watchdog group reported on Jan. 19. An email from […] 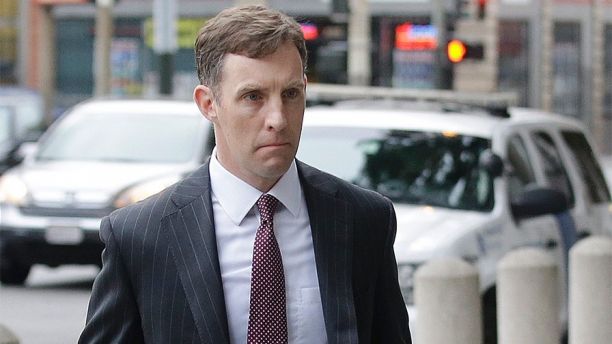 by WorldTribune Staff, December 11, 2017 A top attorney on special counsel Robert Mueller’s team investigating alleged Trump campaign ties to Russia also represented the IT staffer who set up Hillary Clinton’s private email server, a report said. Aaron Zebley was an attorney for Justin Cooper, the IT aide who set up the private email […]