Reports back Trump’s claim on Democrat strategy for illegal votes 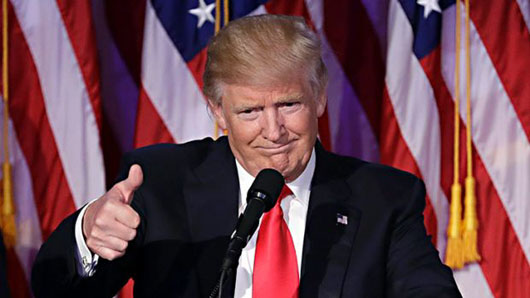 by WorldTribune Staff, June 25, 2017 After his stunning victory in November, President Donald Trump tweeted that “in addition to winning the Electoral College in a landslide, I won the popular vote if you deduct the millions of people who voted illegally. New evidence suggests that Trump’s widely-criticized comment was correct. An Investor’s Business Daily […] 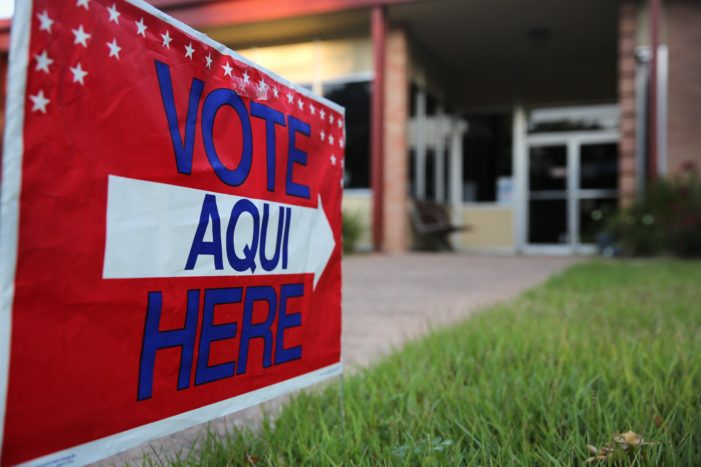 by WorldTribune Staff, February 14, 2017 Given the massive amount of fake identification papers that circulate among illegal aliens, there is no doubt that large numbers of non-citizens vote in U.S. elections, a research group said. “Contrary to the claims of certain major media outlets and fact checkers, a comprehensive analysis of polling data, election […]